Rovers face a tricky test in the second round of the Carabao Cup with a trip to Newcastle United to contend with on Tuesday evening.

The Magpies come into the contest on the back of a 2-0 victory away at West Ham United in their Premier League season opener at the London Stadium.

For Rovers, Tony Mowbray's men will be looking to return to winning ways following a narrow defeat to AFC Bournemouth at the weekend, but will be without the scorer of the first goal from that day in the form of Bradley Johnson.

The midfielder won't be risked in the north-east after picking up a slight ankle knock, but is expected to be back in time for Saturday's first home encounter of the season against Wycombe Wanderers.

Elsewhere, the trip comes too soon for Bradley Dack and Sam Gallagher, with the duo remaining out of action.

Adam Armstrong is expected to lead the line back at his boyhood club, with the 23-year-old looking to make it three goals in his opening three competitive games when he returns to his home city on Tuesday night.

For the hosts, Steve Bruce has confirmed that Ryan Fraser will make his debut for the club after arriving from Bournemouth on a free transfer at the beginning of this month.

"Ryan Fraser will make his debut," Bruce revealed when speaking to the official Newcastle United website.

"Ciaran Clark will play who hasn't played for a long time and there's some players who need a game but the squad is big enough to make those changes and let's hope we can get through to the next round.

"We'll take it seriously but the competition is condensed by seven weeks so we'll play a lot of games in a short period of time. I had seven (substitutes) behind me on Saturday who all played in the team last season."

The last meeting between the two sides came back in January 2019, with the Magpies earning a victory in the Emirates FA Cup replay at Ewood Park after extra time.

Our last trip to St James' Park came 10 days earlier, with Dack's thumping header giving Rovers the lead before Matt Ritchie's penalty sent the third round tie to the replay.

Kick-off is at 7.30pm on Tuesday night, and fans can catch all the action by purchasing a match pass or following the coverage across our social media channels.

Rovers bowed out of the Carabao Cup at the second round stage despite bossing the encounter against Newcastle United at St James' Park.

A solitary strike from debutatant Ryan Fraser was enough to book the home side's place in round three of the competition, with the winger beating Thomas Kaminski 10 minutes before half time despite the Belgian getting a touch on his effort.

Rovers completely dominated the second half, with the best opportunities falling to Ben Brereton and then Derrick Williams as the clock ticked away.

The visitors had their chances before the match-winning goal, with Lewis Holtby guilty of missing the target early on.

Tony Mowbray made two changes to his starting XI from the team that began at AFC Bournemouth, with Joe Rothwell and Tyrhys Dolan earning starting berths on Tyneside.

Injury kept Bradley Johnson out of the team, whilst Adam Armstrong dropped to the bench against his boyhood club.

It should have been 1-0 to Rovers just 12 minutes into the encounter, but Lewis Holtby fired wide after some excellent play down the right involving Joe Rankin-Costello and Ryan Nyambe.

Nyambe's low cross was laid on a plate for the German, but his first time effort was slid wide of debutant Mark Gillespie's left-hand post.

Rovers continued to probe in the north-east, with Rankin-Costello blasting wide soon after as the opening goal continue to elude the visitors.

At the other end, Matt Ritchie's fine free kick found the head of Emil Krafth, but the Swede could only nod well wide of the target midway through the half.

Despite controlling the game, it was the hosts who took the lead through debutant Fraser. The Scot latched onto a reverse through ball from Miguel Almiron and found a way past Kaminski from 15 yards out.

With seconds looming until half time, Almiron fired over after another counter attack caused Rovers problems, as the hosts took a slender lead into the break.

Rovers continued to search for an equaliser, with Brereton's snapshot forcing Gillespie into a smart low save down to his right before Amari'i Bell's follow up was also blocked by the home goalkeeper just before the hour.

Holtby again went close to scoring soon after, lashing inches past the post after good work from Brereton down the right and then Dolan.

A double alteration saw Harry Chapman and John Buckley enter the action in place of the impressive Dolan and Holtby as Mowbray went for broke in the final 18 minutes of the contest.

Armstrong, on as a substitute and back in his home city, forced Gillespie into another save as he looked to add to his repertoire of spectacular strikes, but the stopper was equal to his effort from the edge of the box.

A moment later and Williams volleyed over the upright after being found in the box from Rothwell's outswinging corner kick.

Into extra time, there was one last chance for Rovers to take it to penalties, but Williams could only fire over again after Brereton's intelligent nod back across goal.

The focus now turns back to the Championship for Rovers, with Wycombe Wanderers the visitors to Ewood Park on Saturday 19th September, kick-off 3pm. 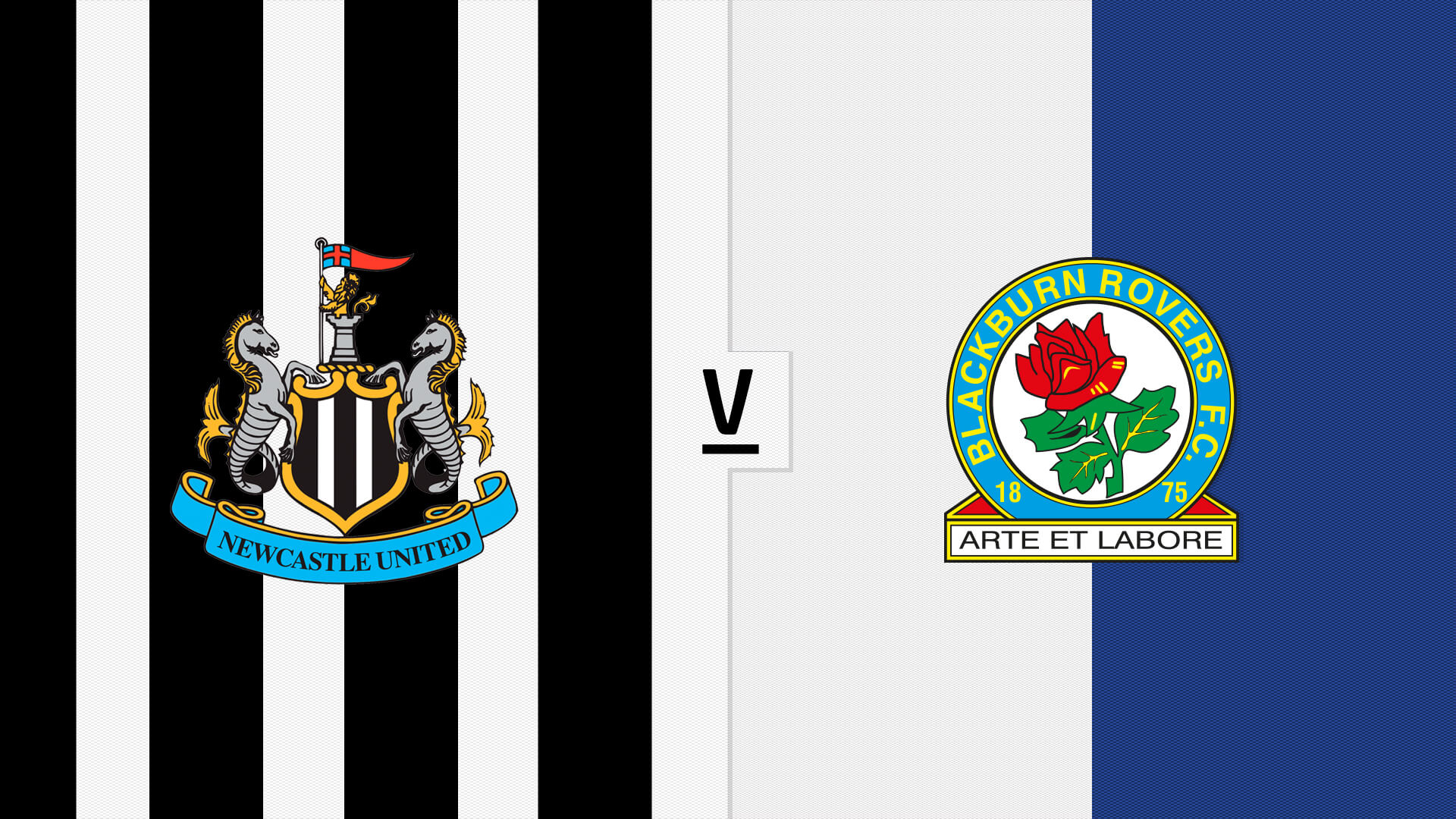 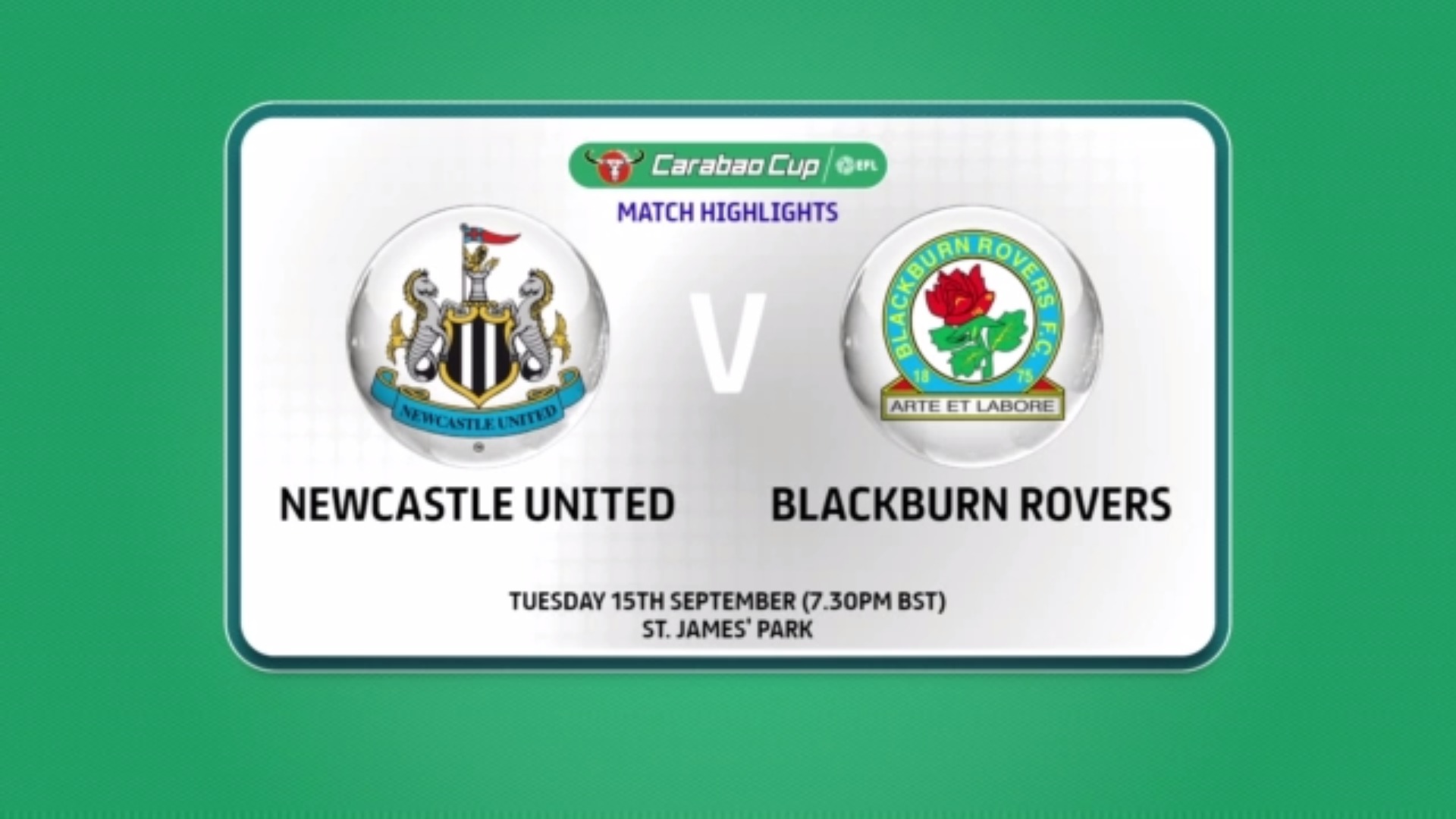 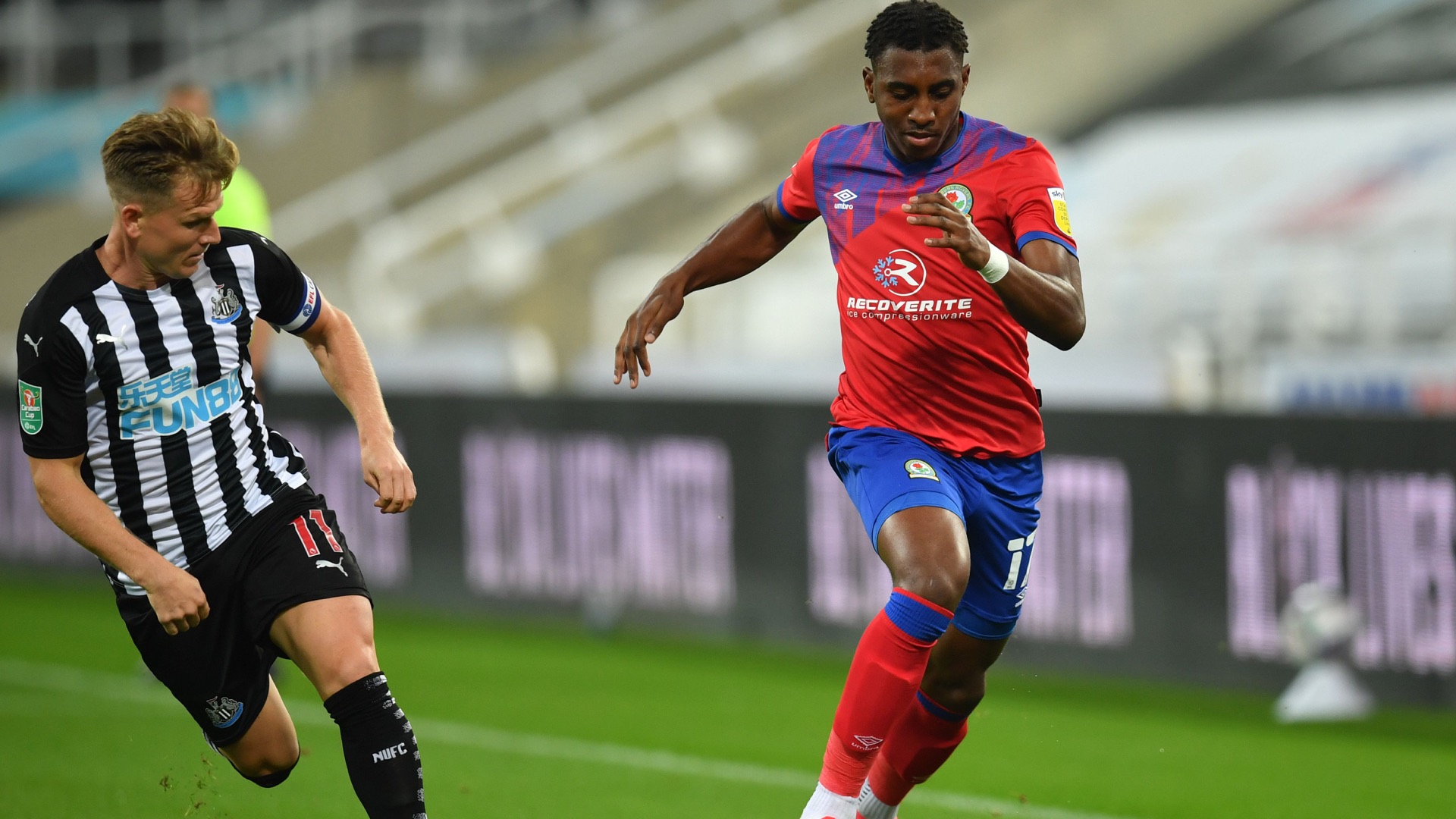