It's not taken as long as a normal pre-season schedule, but Rovers return to league action on Saturday with a clash against newly-relegated AFC Bournemouth.

Rovers make their longest trip of the season this weekend to tackle Jason Tindall's side, with Tony Mowbray taking an almost fully fit squad to the south coast.

Sam Gallagher and Bradley Dack remain the only absentees for Rovers ahead of the clash against the Cherries, who have seen plenty of changes in the off-season after returning to the Championship following five years in the top flight.

Corry Evans and Darragh Lenihan both returned from international duty unscathed and are expected to be available and part of the matchday squad.

For the hosts, the likes of Aaron Ramsdale, Nathan Ake, Ryan Fraser and Callum Wilson have all departed, whilst Eddie Howe stepped down from his role as boss after eight years at the helm.

Saturday's hosts are yet to bring any reinforcements in and do have injury problems ahead of the encounter.

Ex-Rovers frontman Josh King is unavailable due to a knock sustained on international duty with Norway, whilst Steve Cook and Sam Surridge missed the final pre-season win at West Ham United last week.

Ahead of the contest, Tindall believes his side are ready for action despite the lack of transfer activity down in Dorset.

"We have a very good squad here and from the pre-season performances I’ve been very pleased with what I’ve seen," the Cherries boss told the club's official website.

“Do I want to bring in a couple of new players? Of course, you need quality players to call upon at any time.

"We’ve identified two or three players who we think could enhance the group but we don’t want to jump in and make any rash decisions."

Supporters can purchase a live video match pass for only £10 for our first league encounter. To purchase yours, please click here.

A reminder that kick-off is at 3pm on Saturday afternoon.

A late Arnaut Danjuma strike was enough for AFC Bournemouth to earn a narrow victory over a Rovers side who deserved more in their opening day outing down on the south coast.

Rovers were excellent in Dorset throughout, yet went behind on three occasions against Jason Tindall's Cherries at the Vitality Stadium.

Jack Stacey's strike put the home side ahead midway through the half, but Rovers hit back just before the half time interval through Bradley Johnson's 30-yard attempt.

The second half saw Rovers continue their fine play, but Jefferson Lerma swept Bournemouth back into the lead just eight minutes after the break.

The chances kept coming for a Rovers side who took the game to the Cherries, with Lewis Holtby seeing his deft finish ruled out for offside.

A moment later and the home side won it through Danjuma, but Corry Evans would have equalised for a third time for Rovers were it not for Steve Cook's excellent block in the dying embers.

There was a debut for Thomas Kaminski down on the south coast, with the Belgian appearing for the first time since arriving from KAA Gent in his homeland.

Elsewhere, there was a milestone for Ben Brereton, who was starting in the league for the 50th time in his career.

It was a really bright start from Rovers at the Vitality Stadium, with last term's top goalscorer Adam Armstrong dragging wide of the target after just six minutes of play on the south coast.

The home side offered little going forward, but took the lead midway through the first half via the unlikeliest of scorers.

After a corner routine went short, the ball eventually broke to Stacey, who took a touch before rifling an effort from 25 yards into the bottom right-hand corner, against the run of play.

Rovers looked for a response, but Holtby's effort fizzed over Mark Travers' upright with only seven minutes to go until half time.

A brilliant solo run and strike from Brereton nearly levelled things up for the visitors, but the first equaliser of the game arrived just a moment later.

Johnson picked the ball up 30 yards out, and his strike moved in the air before deceiving Travers in the home goal and sent the two sides in all square at the break.

It was no surprise to see Rovers unchanged for the second half after an excellent display, and Johnson slammed wide just three minutes after the interval after the ball dropped kindy to the midfielder in the box.

Once again, despite Rovers largely controlling things, it was the hosts who regained the lead through Lerma's precise finish.

After Dominic Solanke dodged Johnson, the striker set up the Colombian, who swept home first time from just inside the box.

Debutant Kaminski produced a stunning save to deny Junior Stanislas on the hour mark after fine wing play from the dangerous Danjuma saw the Dutchman cut it back to his team-mate.

A double change made an immediate impact, with Tyrhys Dolan and Joe Rothwell combining before Armstrong curled just over the bar as the clock ticked into the final 20 minutes in the Dorset sunshine.

But the visitors didn't have to wait too much longer to pounce, with Armstrong getting off the mark in the league for the first time after his 16-goal Championship haul from last term.

Dolan was involved again, feeding the rampaging Ryan Nyambe down the flank, and the Namibian's low cross into the box was perfect for the forward to take a touch, swivel and calmly slot into the bottom corner.

The goal gave Rovers the springboard to go and win the game, but Holtby saw his goal ruled out for offside before Dolan fired wide after more excellent attacking play by Mowbray's men.

But then Rovers were dealt a sucker-punch just as they were in full flow. A breakaway move saw Adam Smith feed Danjuma, who cut inside before rifling into the top corner with just six minutes remaining.

There was still one final chance for Rovers, but Evans saw his strike blocked in what was the final notable action of a pulsating contest.

Rovers are back in action against Newcastle United in the second round of the Carabao Cup, with kick-off scheduled for 7.30pm at St James' Park. 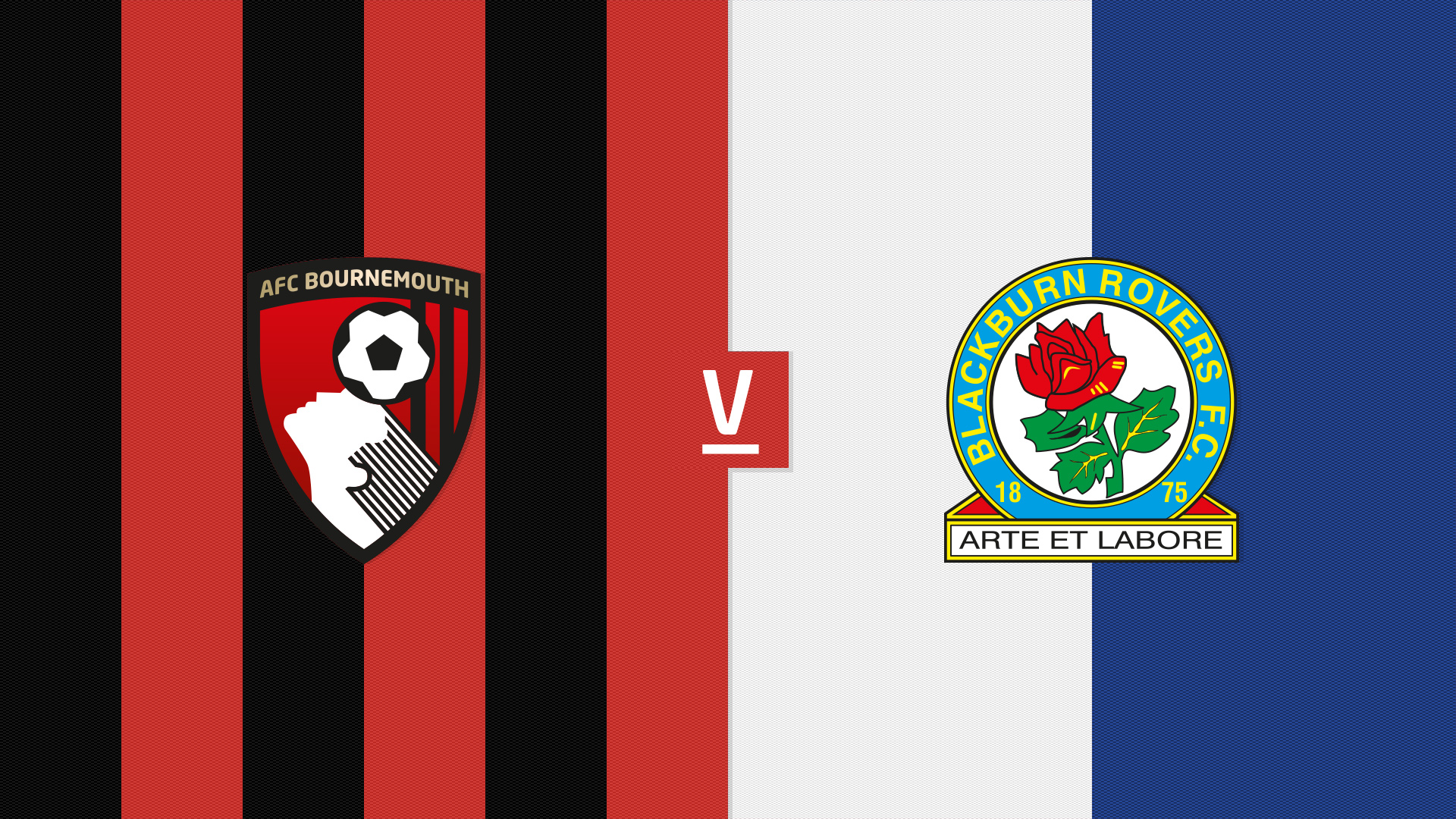 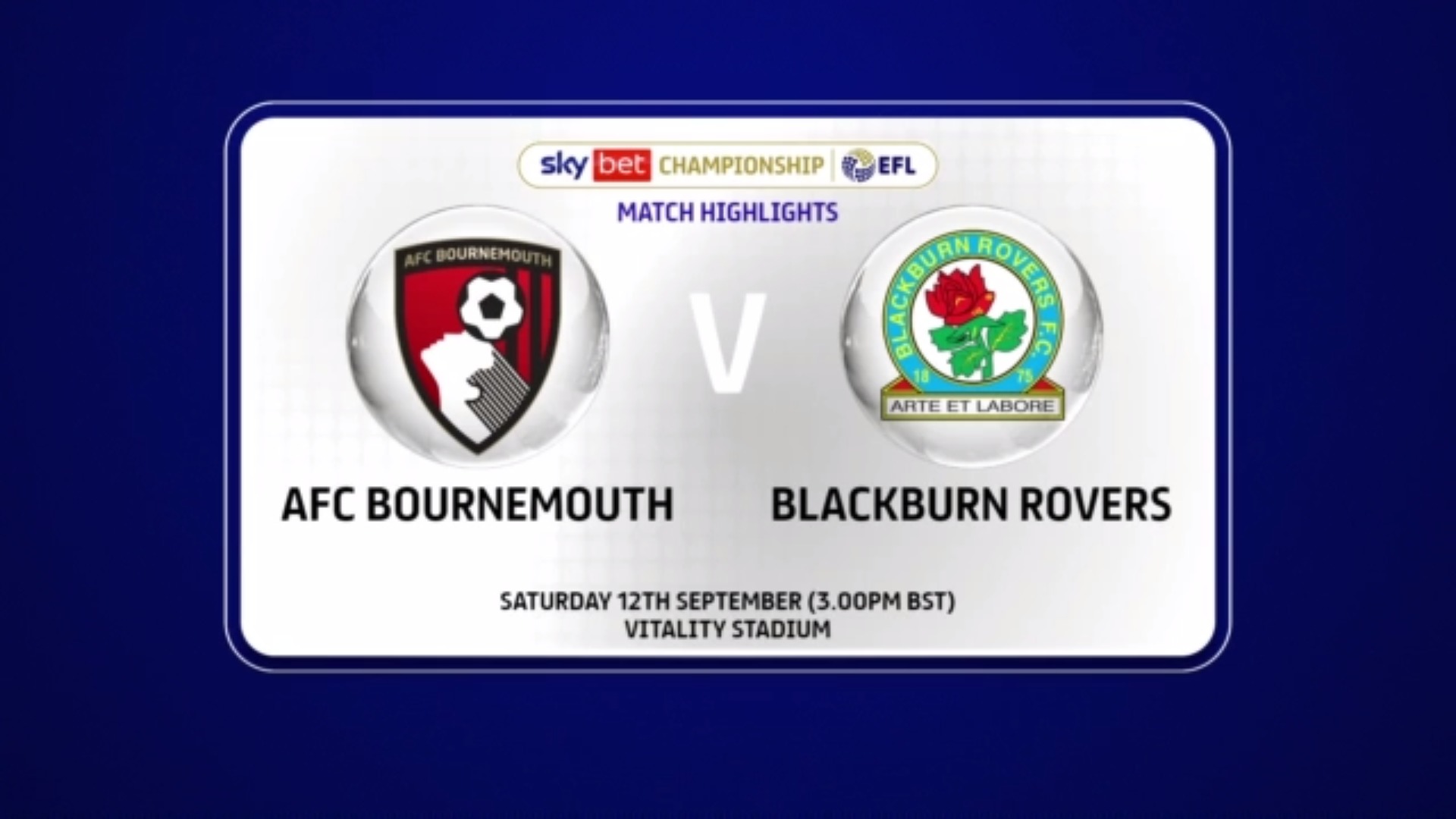 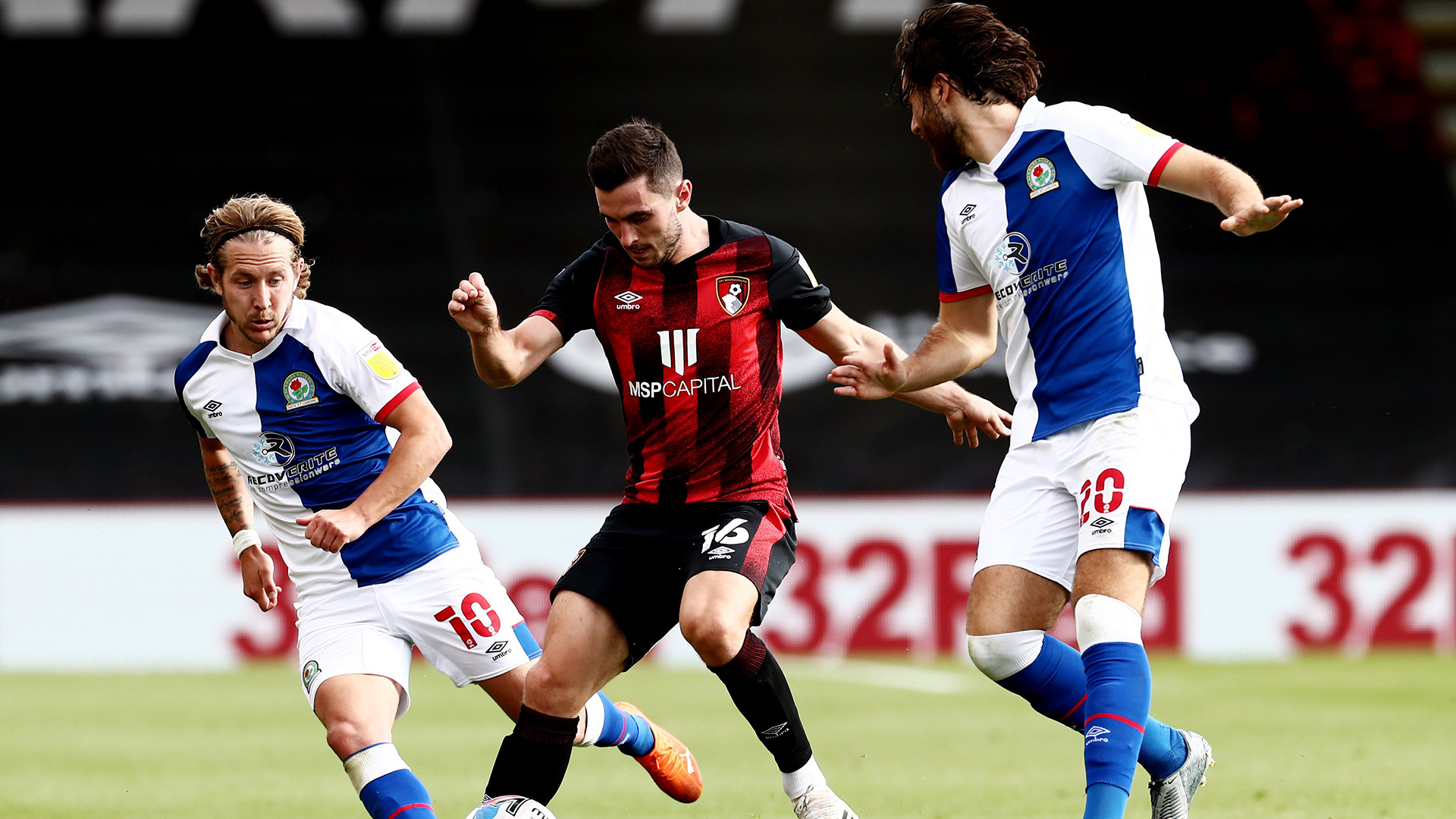