A header in each half did the damage as Swansea City earned a second successive 2-0 win to send Rovers back north with nothing to show for their efforts.

The game was there for Rovers, but missed opportunities came back to bite Tony Mowbray's side midway through the first half when Ben Cabango connected with Connor Roberts' corner to smash a header beyond Aynsley Pears and put the hosts in command.

Opportunities were missed late in the first half from Adam Armstrong and Joe Rankin-Costello, before Steve Cooper's Swans doubled their advantage on the hour mark.

Yan Dhanda was the orchestrator this time around, dinking a a cross into a dangerous area, and there was Andre Ayew to charge into the box and thump a downward header home to score against Rovers for the third successive game.

Rovers came up against a goalkeeper in good form throughout, with Freddie Woodman often in the right place at the right time to keep his clean sheet intact on home turf.

Tony Mowbray made one change to his team for the clash, with Ryan Nyambe returning to the starting XI in place of the isolating Barry Douglas.

Nyambe's addition saw the Namibian international take up his usual right back slot, with Rankin-Costello moving across to left back.

Rovers began well in Wales and Armstrong curled past old team-mate Woodman's left-hand post after beating Cabango and working a yard in the box after only two minutes of play.

Chances were at a premium until midway through the half when Swansea took the lead via a set piece routine, with Roberts' corner being met by Cabango, who rose highest to power a header to the right of Pears and into the back of the net.

Pears kept Rovers in the game soon after when he got a vital glove on Ayew's downward header, which was creeping in after Roberts' wicked cross found the Ghanaian lurking in the box.

Rovers were growing into the half though, and Armstrong curled wide after some excellent build up play involving Lewis Holtby, Harvey Elliott and Ben Brereton.

Soon after and Rankin-Costello, up from defence, got on the end of Darragh Lenihan's dangerous cross to loop a header inches past Woodman's left-hand post just five minutes before the interval.

Another chance came the way of Armstrong on the stroke of half time, but the diminutive frontman couldn't lift the ball over the advancing Woodman after Kyle Naughton's header fell kindly to the striker in the box.

Rovers will have counted themselves unfortunate to have gone into the break a goal down having had the majority of the possession and the opportunities in what was an encouraging half.

Whatever the boss said at the break looked to have had an impact, and the visitors came out of the traps quickly, with Corry Evans' close range strike taking a deflection before dropping just an inch or two past the post with Woodman stranded.

Rovers looked to carve the Swans open soon after, with Elliott feeding Armstrong, but his first time effort was gathered well by Woodman as Rovers looked to turn up the heat.

The end of a flowing, patient move from Mowbray's men then saw Armstrong prod to Brereton, whose strike was arrowing into the bottom corner before Woodman scampered across to push away from danger just 10 minutes into the half.

A double change saw Mowbray make a double attacking change, with Sam Gallagher and Tyrhys Dolan entering the action, but seconds later and the Swans made it 2-0 through the dangerous Ayew.

Yan Dhanda's run down the right saw him get to the byline and clip in and inviting cross, and there was Ayew who ghosted in to powerfully head down and into the back of the net from 10 yards out.

Rovers went in search of a response, with a one-two involving Elliott and Rankin-Costello leading to the latter testing Woodman, who had to shovel the attempt behind for a corner.

There was plenty of huff and puff from Rovers in the final half an hour, but despite bossing possession, couldn't find a route past an organised and packed Swans defence, with Cooper's side earning the win to keep pace with league leaders Reading at the top of the Championship table.

For Rovers, they will be aiming to get back on track when Middlesbrough make the trip to Ewood Park on Tuesday night, kick-off 7.45pm. 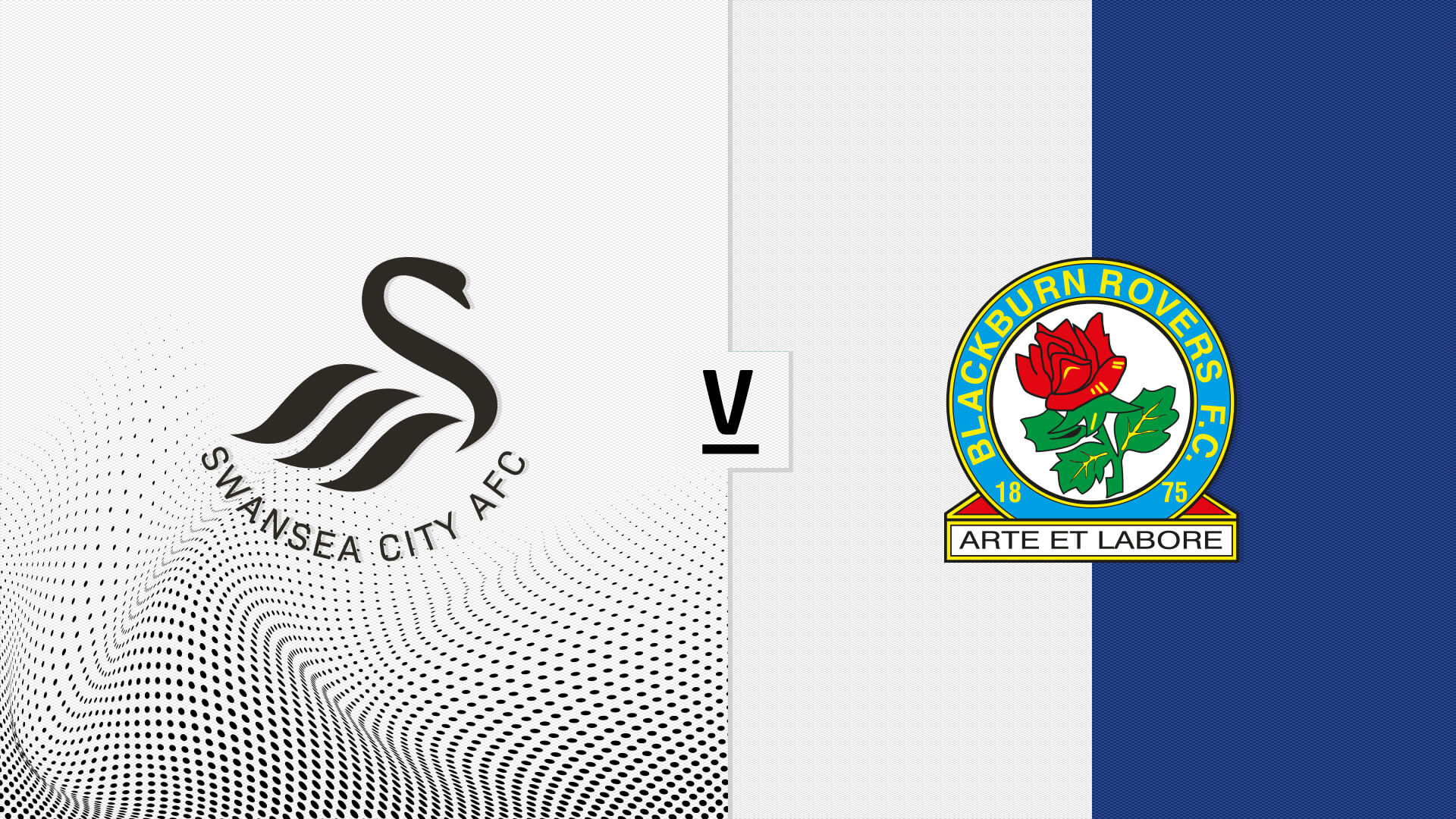 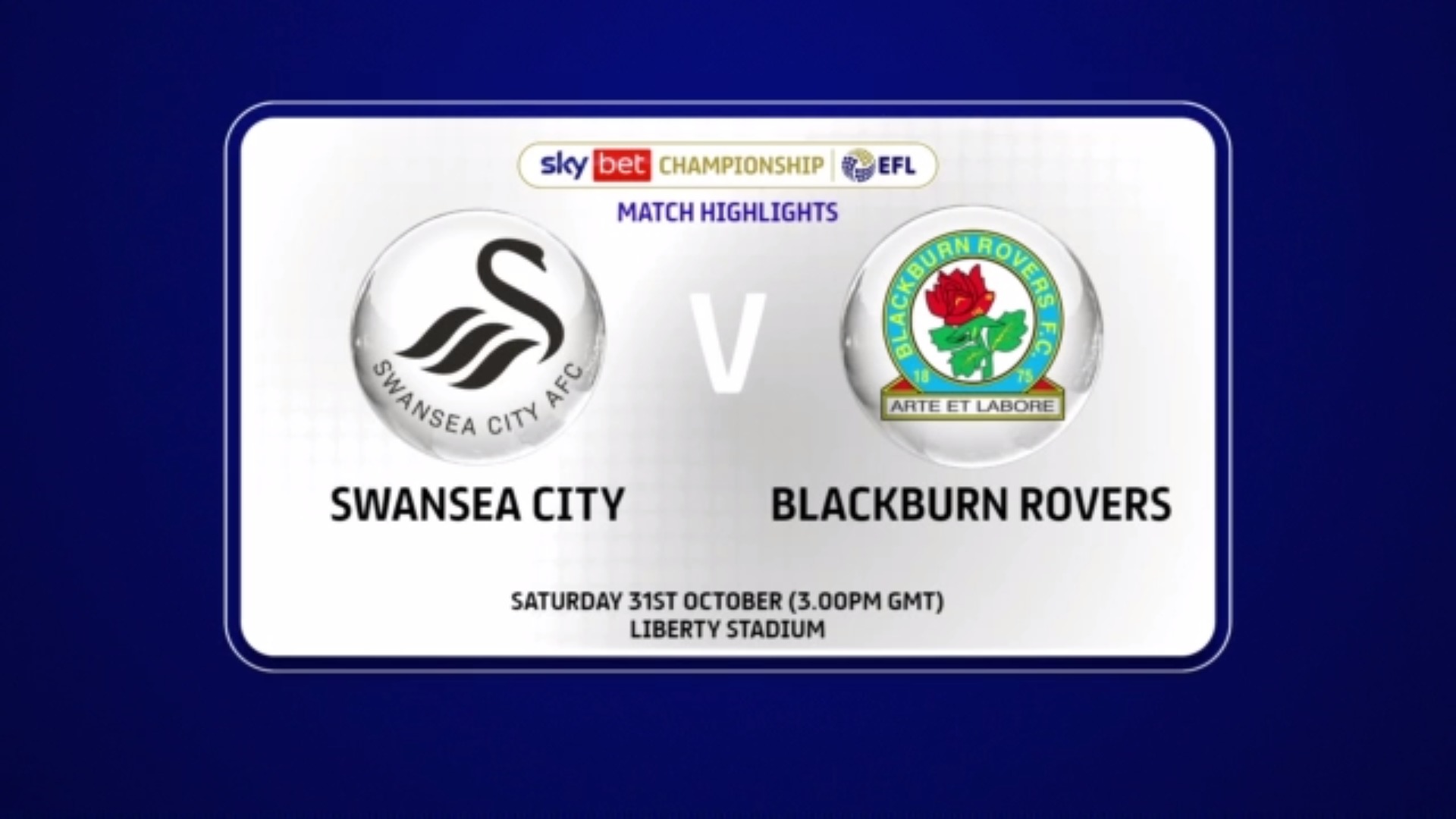 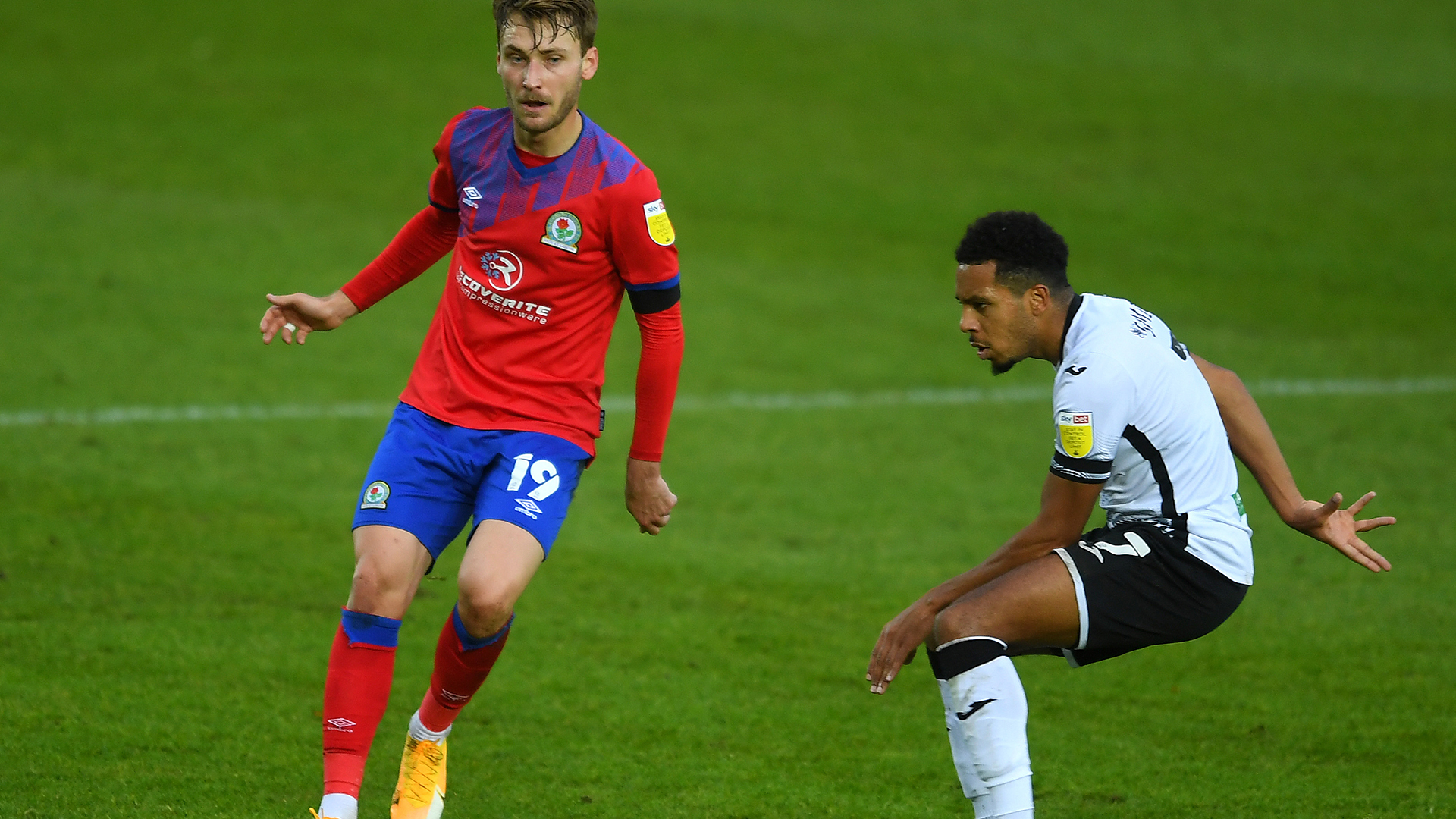