Rovers hit the road for the second successive game, with a trip to St Andrew's to take on Coventry City in the seventh Sky Bet Championship encounter of the season.

Rovers will be aiming to get back to winning ways after a disappointing week following defeats to Nottingham Forest and Watford.

There are no new major injury concerns, with Tony Mowbray admitting that Daniel Ayala could feature despite limping off in the midweek defeat in Hertfordshire.

Should the Spaniard not make it, the returning Derrick Williams and Scott Wharton will battle it out for a place alongside Darragh Lenihan in the heart of the Rovers backline.

Sam Gallagher won't feature after picking up an ankle injury at the beginning of the week, whilst Elliott Bennett remains a long-term absentee.

Having come on for his debut at Watford, Tom Trybull will be pushing for a start in midfield, whilst fellow deadline day arrival Barry Douglas continues to wait for his first minutes for Rovers.

Harvey Elliott impressed in his first 90 minutes in blue-and-white and is expected to keep his place in the side for the clash at St Andrew's.

But Joe Rothwell continues to miss out, with the playmaker continuing his period of isolation this weekend.

It's been a long road back to the second tier for the Sky Blues, but they've certainly been on an upward trajectory since Mark Robins returned for a second spell in charge back in 2017.

Coventry romped to the League One title last season, losing only three times along the way, and have certainly had a decent enough start to life back in the second tier.

Despite the fact that only Derby County and Wycombe Wanderers have conceded more goals than the Sky Blues, they have been potent in attack, with top scorer Matt Godden adjusting to his maiden season in the Championship with three goals already this term.

And ahead of the test, City boss Robins believes his side will be facing a Rovers team intent on returning to winning ways at the earliest possible opportunity.

“They’re a good team and they have a real talented group of players.” Robins told the official Coventry City website.

“I thought they were unlucky against Watford in the week. They had the bulk of the game, but then Watford took the game away from them with a bit of pace and a real bit of quality from Ismaila Sarr.

“But like I said, they have some real good quality players in the squad with a lot of experience.

“They’ve got Bradley Johnson and Corry Evans to name a few and then they’ve got some young talented players like Adam Armstrong, which our supporters will know, as well as Ben Brereton who they signed form Nottingham Forest who looks a good player.

“They play a 4-3-3 and they try to press and they do it well so it’ll be another good test and we look forward to what’s coming.”

Tune into the action this afternoon by purchasing a live video match pass for only £10 for today's contest. To buy yours, please click here.

Adam Armstrong scored a brace against his old side as Rovers recorded another big victory, this time against the 10 men of Coventry City.

Armstrong stroked home a spot kick against the Sky Blues early on, with Michael Rose being shown a red card, and from that moment Rovers really took control.

It took until early in the second half for Rovers to add to their tally, with Armstrong's left-footed thunderbolt doubling the advantage on the 50th minute.

The impressive Harvey Elliott then bagged his first for the club from close range, before gloss was added via the right foot of Sam Gallagher, with Elliott turning provider as Rovers put City to the sword.

Tony Mowbray made four changes to his side for the clash against the club where he spent 18 months as boss prior to arriving at Ewood Park.

Barry Douglas made his debut at full back, whilst Joe Rankin-Costello returned on the other side in place of Ryan Nyambe.

An injury to Daniel Ayala saw an opportunity handed to Derrick Williams at centre back, whilst there was a full debut for Tom Trybull in midfield after his 20 minute cameo at Watford in midweek.

It took 12 minutes for the first opportunity to arise, with Matt Godden latching onto the end of Ryan Giles' low cross to take a touch and slam a strike that cracked Thomas Kaminski's right-hand post before bouncing clear of danger.

However, just two minutes later and Rovers were awarded a penalty when Ben Brereton was hauled down in the box by Rose.

Rose was shown a straight red card and up stepped Armstrong to slam home from the spot against his old club, with Marko Marosi going the other way.

The chances began to arrive for the visitors, with Brereton testing Marosi before Armstrong dragged wide after being played through behind the Coventry backline.

Lewis Holtby had two bites of the cherry to add to Rovers' advantage soon after, but his prod towards goal was kept out by Marosi before he lashed the follow up effort just wide of the target.

Holtby again went close to finding the net, but he headed a pinpoint cross from Rankin-Costello past the post at the midway point of the half.

Rovers continued to probe and go in search of a second goal, with Armstrong's powerful strike being help by Slovakian stopper Marosi in the City net just a few minutes before the break.

Armstrong's penalty ensured Rovers went in with the advantage at the interval, but Tony Mowbray's men will have been disappointed to have not added to their tally after the dominance and the chances created.

It took just five minutes of the second half for Armstrong to make it 2-0 though, with the diminutive frontman getting on the end of Brereton's through ball to lash in via a touch from Marosi and the underside of the crossbar.

Armstrong was on a hat-trick, and only a block from Kyle McFadzean stopped the forward from notching his second three-goal haul of the campaign.

A third goal of the afternoon came just after the hour when Elliott became Rovers' fourth-youngest ever goalscorer when he tapped home at the back post after Brereton's exquisite cross put the ball on a plate for the Liverpool loanee.

City made a rare foray forward and Kaminski had to be alert to beat away a stinging drive from Ryan Giles with 20 minutes of the contest remaining in the Midlands.

There was still time for substitute Gallagher to get his name on the scorsheet, finishing off another flowing move involving Holtby and Elliott, with the big striker smashing home from close range after Elliott's pull back found him in the box.

Another substitute, John Buckley, forced Marosi down to his left to stop his thunderous strike before Brereton saw Marosi in his way a moment later. 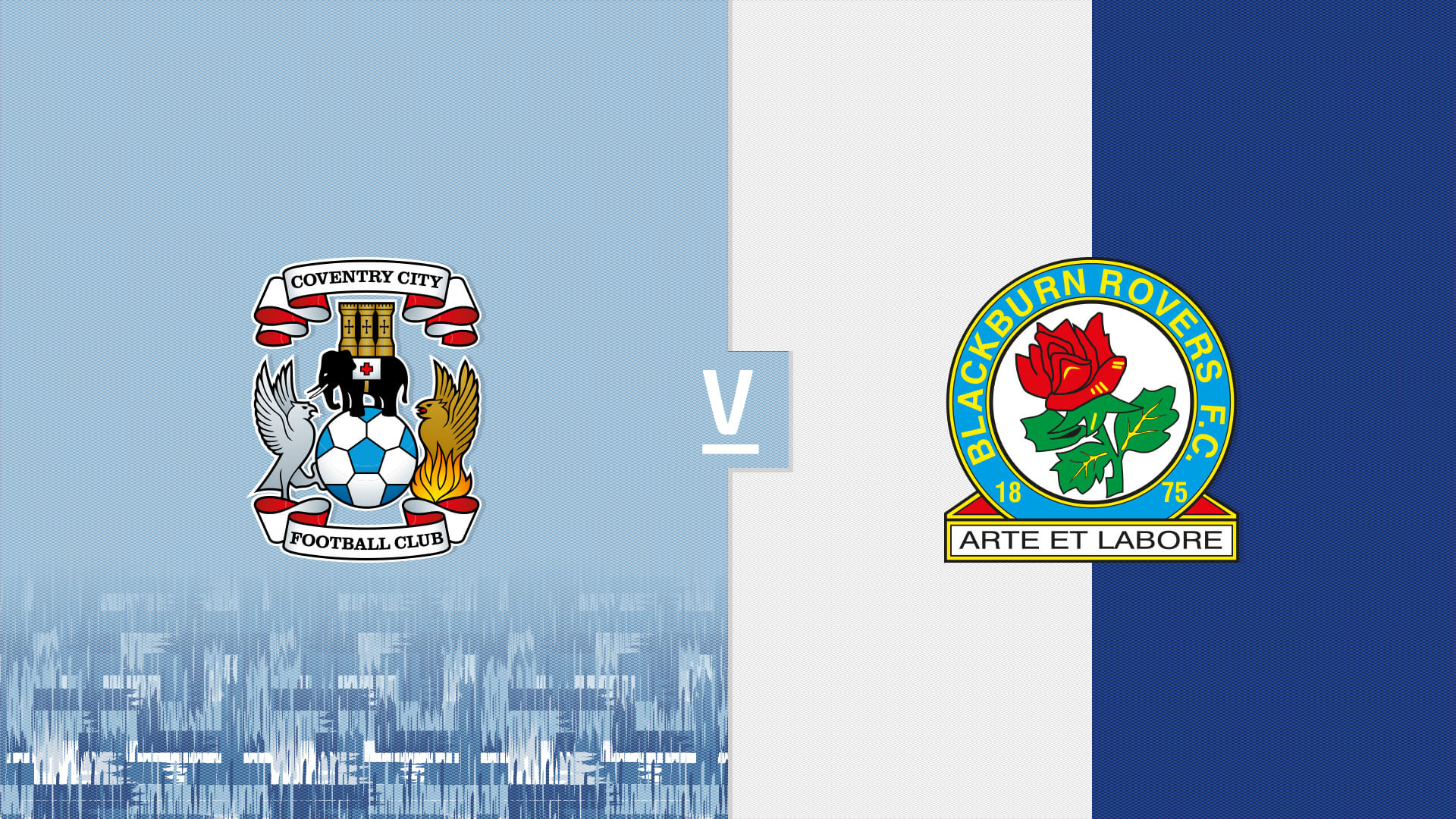 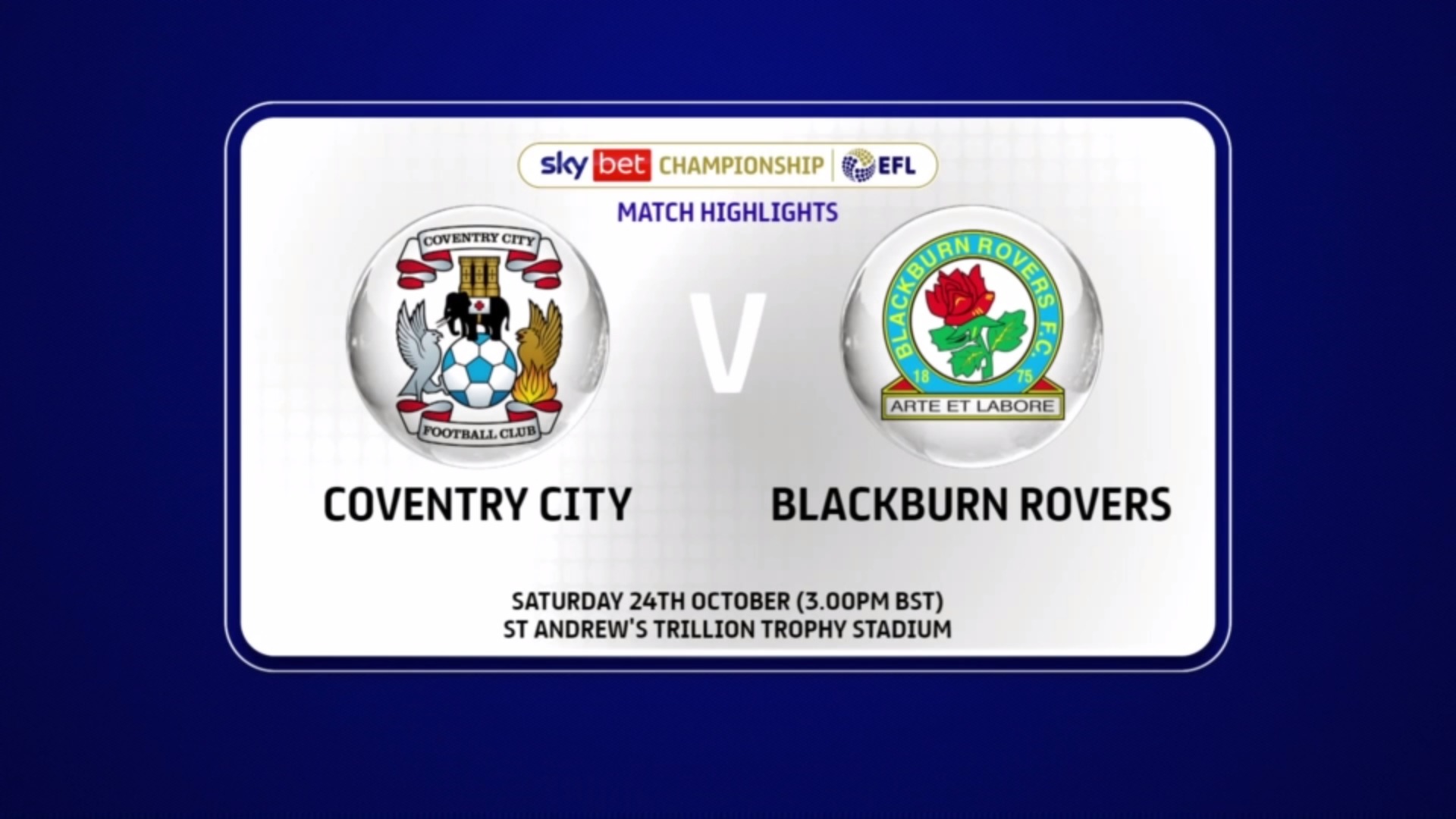 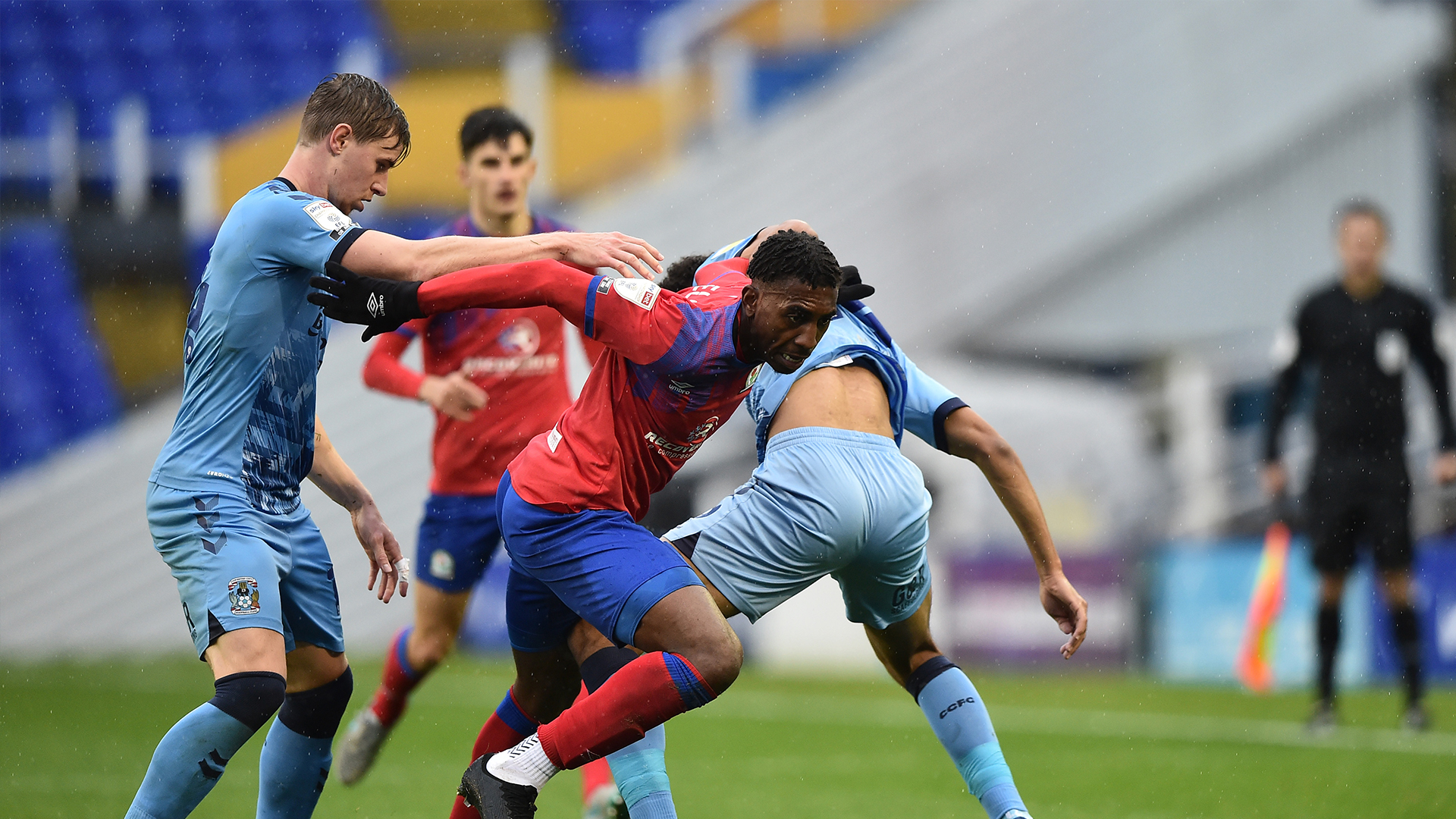