Rovers return to action this evening and go into the game against Middlesbrough looking for an instant response to the disappointment against Swansea City on Saturday afternoon.

After a frustrating weekend in south Wales, Mowbray's men will be aiming to get back on track against a side who the boss played for and managed.

The Rovers manager is a legendary figure on Teesside have amassed 425 games for Boro during his playing days, winning the Player of the Year award on two occasions.

After hanging up his boots, Mowbray went on to have a three-year spell as boss of his boyhood club between 2010 and 2013.

Back to the present day, and Mowbray does have injury concerns ahead of welcoming his old employers to Ewood Park tonight.

He expects Adam Armstrong to miss out after picking up a slight hamstring strain at the weekend, with Sam Gallagher and Tyrhys Dolan the likeliest duo to battle it out to take the place of the Rovers top scorer.

Barry Douglas, Bradley Johnson and Amari'i Bell continue to isolate, with Joe Rankin-Costello set to continue at left back.

The good news is a potential return for Joe Rothwell, with isolation and a back spasm keeping the attacker out of Rovers' recent contests.

Neil Warnock also has decisions to make, with a number of players out of action for Boro for this evening's test.

Dael Fry remains touch-and-go to feature, with Nathan Wood waiting in the wings to feature in defence again if the centre back doesn't make it.

Chuba Akpom could be pushing for a start after returning to the bench in the weekend win over Nottingham Forest at the Riverside Stadium.

But Grant Hall remains a few weeks away from a return to action, whilst Ashley Fletcher is a long-term absentee.

Rovers have lost just once in the last 10 meetings between the two sides, with Danny Graham's spot kick proving to be the difference in this fixture at Ewood last season.

And ahead of the trip to East Lancashire, Warnock is optimistic that the good feeling throughout the club can continue for at least another matchday.

“There’s a buzz around the whole place at the moment.”

Kick-off is at 7.45pm tonight, and fans can catch all the action by following the coverage across our social media channels.

In an encounter that wasn't full of chances, Rovers earned a share of the spoils on home turf against in form Middlesbrough at Ewood Park.

In a game that saw opportunities at a premium, Boro probably worked the best chance midway through the second half, but Boro old boy Aynsley Pears was in the right place to tip over Marcus Tavernier's close range flick.

At the other end, the main opportunity for Rovers arrived when Joe Rankin-Costello's cross just missed Sam Gallagher and Ben Brereton lurking inside the six-yard box.

Tony Mowbray made two changes to his side from the team that took to the field against Swansea City a few days earlier, with Sam Gallagher and Tyrhys Dolan returning to the starting XI in place of the injured Adam Armstrong and Corry Evans, who dropped to the bench.

The visitors came flying out of the traps in the East Lancashire chill, with Derrick Williams deflecting Britt Assombalonga's attempted flick behind for a corner, before ex-Boro man Pears held onto Jonny Howson's effort from close range from the resulting corner inside the opening minute.

At the other end, Ben Brereton showed fine strength to get away from his man and drive infield, but his ferocious attempt whistled over Marcus Bettinelli's upright.

There weren't too many opportunities for either side going forward, with Williams hoping to replicate his goal at home to Millwall last season, but the Irishman sent a strike over the bar after the space opened up in front of him just a moment before the half time break.

An altertation at the interval saw Joe Rothwell on for his first appearance in a month, with the playmaker replacing Dolan, who hadn't managed to get too much change from Anfernee Dijksteel.

Boro were once again quickest out of the blocks for the second half, and Pears did well to save from Hayden Coulson before he produced an even better stop to flick Tavenier's near post attempt over the upright following Djed Spence's inviting cross.

Rovers created their best opportunity of the game just before the hour mark as Harvey Elliott expertly slipped in Rankin-Costello, but his low cross just evaded Brereton and Gallagher in the box and the chance passed the hosts by.

Opportunities were few and far between, and with nine minutes to go another dangerous Paddy McNair corner was met at the back post by Dael Fry, who headed wide from a couple of yards out.

That was to be the final opportunity to break the deadlock, and the game ended in stalemate, with neither team probably deserving to win.

Rovers will be eager to return to winning ways when Queens Park Rovers visit Ewood Park on Saturday, kick-off 3pm. 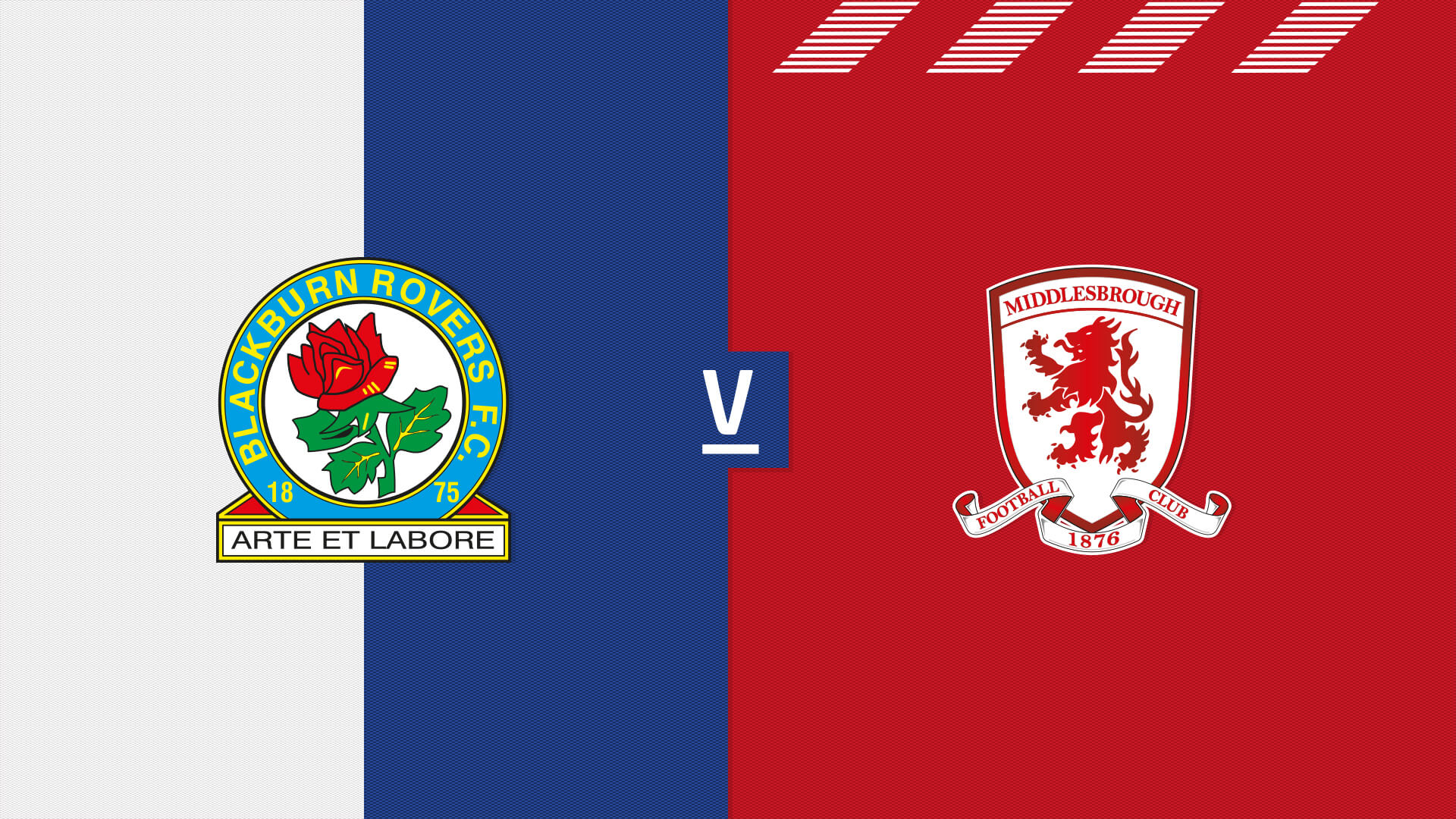 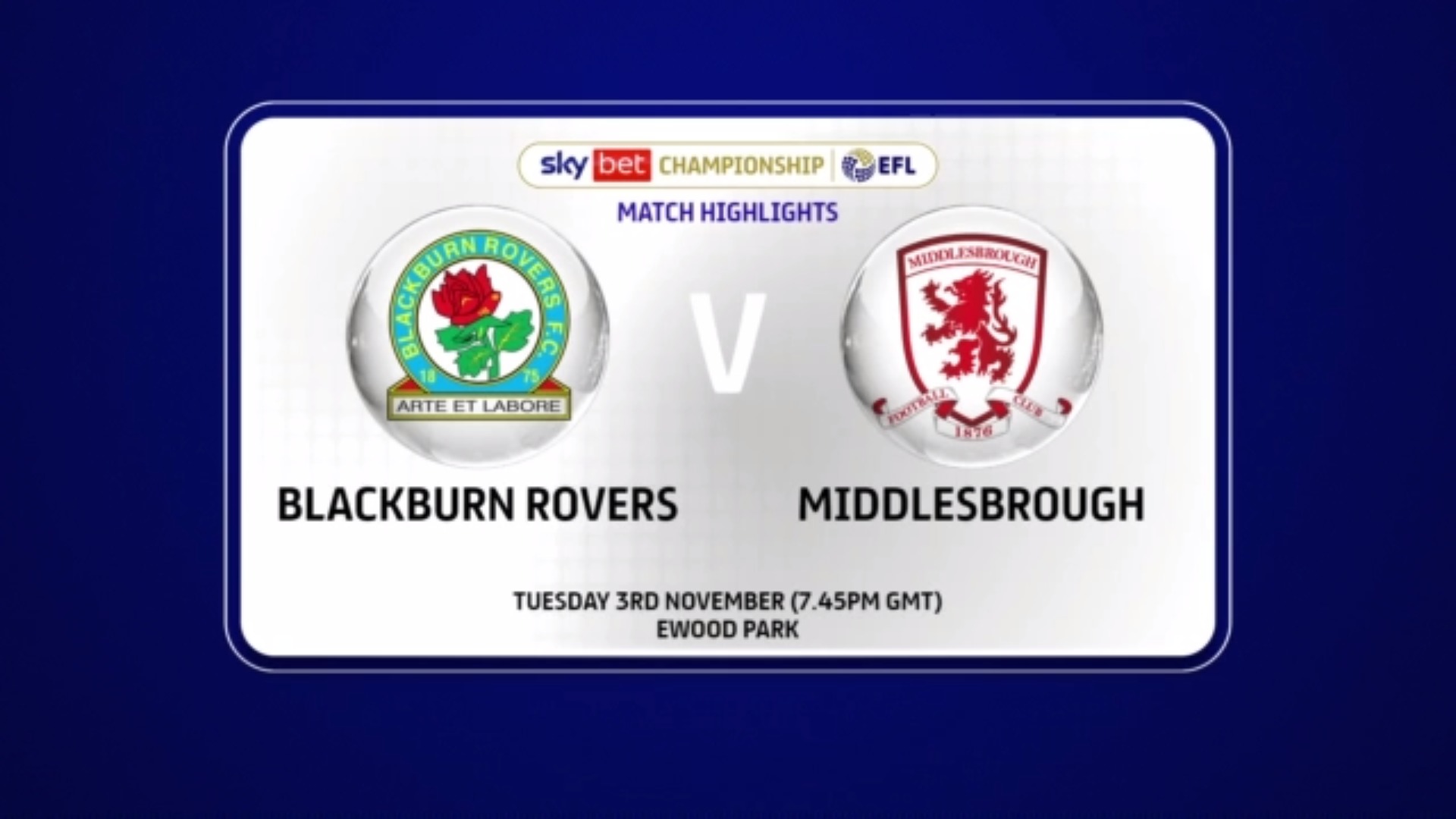 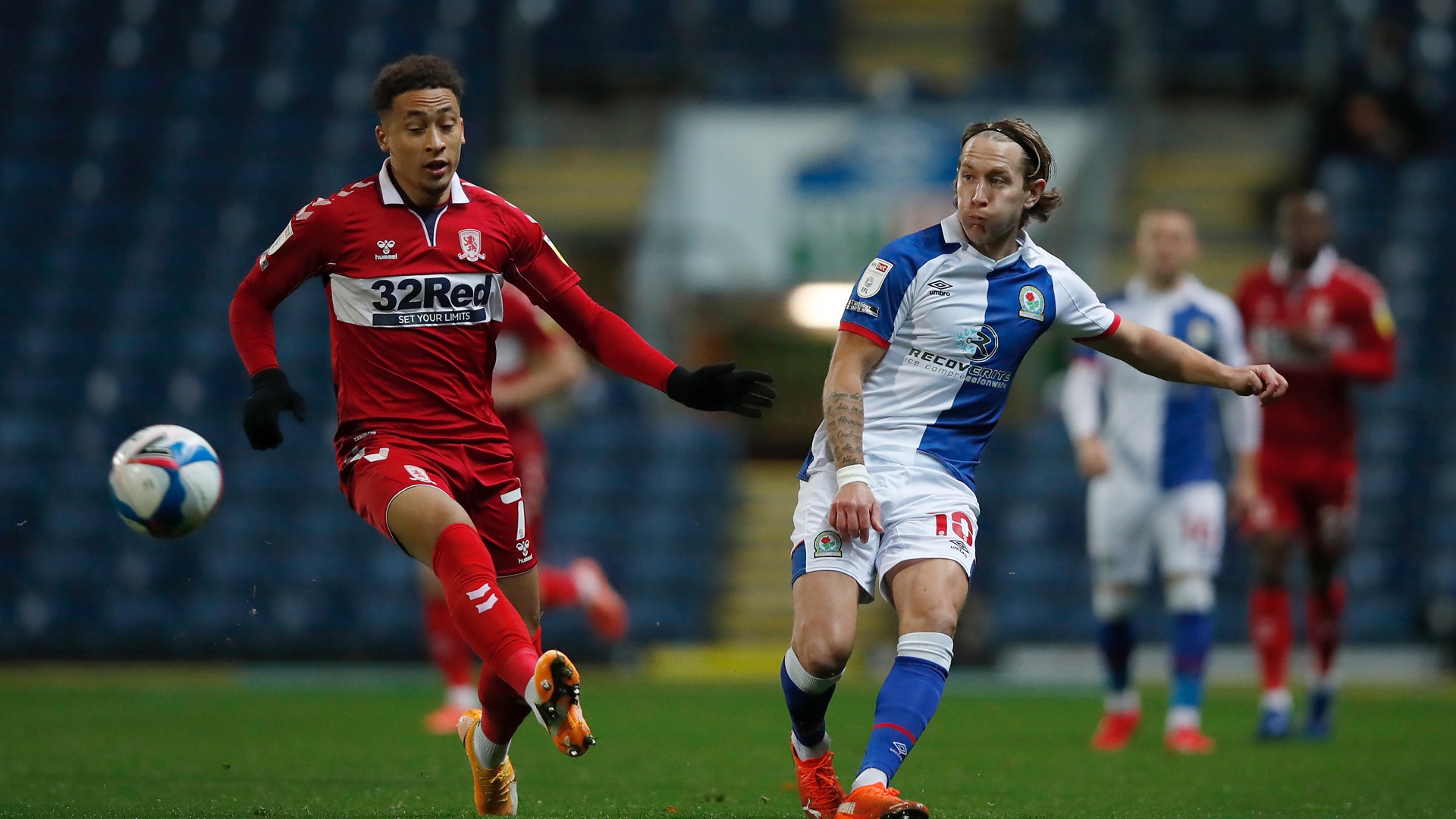