Rovers return to action at Ewood Park today, with Barnsley making the trip across the Pennines for Sky Bet Championship game number 14 of the campaign.

Rovers come into the game in buoyant mood having defeated Preston North End at Deepdale on Tuesday evening.

Tony Mowbray's men earned their sixth clean sheet of the season against Alex Neil's side, whilst no club in the Championship have scored more than Rovers' 25 goals so far this term.

As for Barnsley, new boss Valerien Ismael has had a good start in charge of the Tykes, with the side winning four of his six games in charge.

However, they come into today's game on the back of a narrow defeat to Brentford on home turf in midweek, with Ivan Toney's goal the difference at Oakwell.

Regarding team news, Rovers will be boosted by Bradley Johnson's return from suspension, with the the experienced midfielder back in contention to feature again after sitting out the win over Preston in midweek.

Elsewhere, Derrick Williams and Daniel Ayala are back in training, but the boss has admitted that there is no need to rush the pair back from injury.

That means that Darragh Lenihan and Scott Wharton look likely to continue their blossoming partnership at the heart of the Rovers backline.

Joe Rankin-Costello joins Lewis Travis and Elliott Bennett in being a long-term absentee, whilst the game comes too soon for Bradley Dack, who remains a few weeks away from a return.

For today's visitors, Ismael could be without two of his defenders, with Jordan Williams unavailable as he continues his recovery from injury, whilst Aapo Halme is also a doubt for the clash at Ewood Park.

And looking ahead to the test, Ismael belives Rovers have "big quality" and will need to be watched closely.

“They are a very good team with a very clear philosophy to play football," the Tykes boss told the official Barnsley website.

"We have to be aware of this transition game. This is the first big quality from the squad with balls in behind.

“This is a very good challenge for my team to deal with the strength of the opponent, but we have our strength and quality to score and this is what we have to do.

"We have to find a balance out of possession and be clinical and finish quickly.”

A goal in each half saw Rovers record back-to-back victories, but they were made to fight for all three points against a well drilled Barnsley.

Although Rovers weren't at the races in the first half, Adam Armstrong thumped home a close range effort just before the break to put Tony Mowbray's men in command at the interval.

Rovers improved in the second half and had chances to double their lead before Sam Gallagher emerged off the bench to send a low strike into the bottom corner with 15 minutes remaining.

But Rovers held on, and will have the outstanding Thomas Kaminski to thank, to record back-to-back victories and complete a week where they've now earned seven points from a possible nine.

The boss made one change to his side from the team that took to the field in midweek at Preston, with Harvey Elliott coming back in for Gallagher, who dropped to the bench.

Rovers went in search of an early opener and it took just four minutes to Tom Trybull to unleash a dipping strike that Jack Walton has to beat away before the danger was cleared before the returning Elliott could get on the follow up attempt.

At the other end, Herbie Kane's long range free kick had to be dealt with by Thomas Kaminski, with the Belgian shuffling to his left to hold the midfielder's strike.

Soon after and Mads Andersen managed to get away from his man in the box but could only power a header over the bar after a corner was played short.

Only the fingertips of Kaminski managed to stop Conor Chaplin's shot from sneaking into the bottom corner after another high ball into the box wasn't dealt with by Rovers.

Chaplin again went close on the 16th minute, but Kaminski was there again to claim the strike that went straight down the throat of the Rovers goalkeeper.

Rovers weren't playing with their usual fluidity, but worked the best opportunity of the half with only two minutes of the 45 remaining when Armstrong's shot was saved by the legs of Walton.

However, just seconds later Armstrong made no mistake as he lashed home in style from close range. It came from the lung-busting run of Ryan Nyambe, and the Namibian's cross was perfect for the striker to slam home off the underside of the bar to give Rovers the advantage, albeit perhaps against the run of play.

The goal would have put a spring in Rovers' step going into the second half, and after Cauley Woodrow drove over the upright, Amari'i Bell had a glorious chance to double the home side's tally.

The left back, who replaced the injured Barry Douglas in the early stages, got on the end of Armstrong's cut back but, after working the ball to his left foot, could only slam an effort straight at Walton 10 minutes after the interval.

Barnsley made a double change soon after before Callum Brittain's mazy run ended with the right back curling a few inches over Kaminski's upright on the hour mark.

Kaminski was called into action a couple of minutes later, brilliantly flying to his right to tip over Andersen's bullet header that was destined for the top corner.

Having lost Douglas after 15 minutes, Mowbray was forced into another defensive reshuffle with 15 minutes remaining as a clash of heads forced the excellent Scott Wharton off injured with Hayden Carter on for his first appearance of the season.

However, with 12 minutes remaining it was another substitute who made it 2-0 to the hosts. Gallagher, after playing so well in midweek, had only been on for just over 10 minutes, but he made an instant impact when he thundered a low drive into the bottom corner from just outside the box.

Rovers went in search of another goal to completely kill off the contest, but Brereton's dipping volley was held well by Walton in the Tykes goal.

Another stunning Kaminski save preserved his clean sheet as the clock crept into the final five minutes, with the 28-year-old springing to his right to tip behind a shot from substitute George Miller.

However, it the shut-out was taken away from Kaminski in the final minute when Romal Palmer set up a nervy finish when he fired into the net on the volley despite the Belgian getting a touch on the strike. 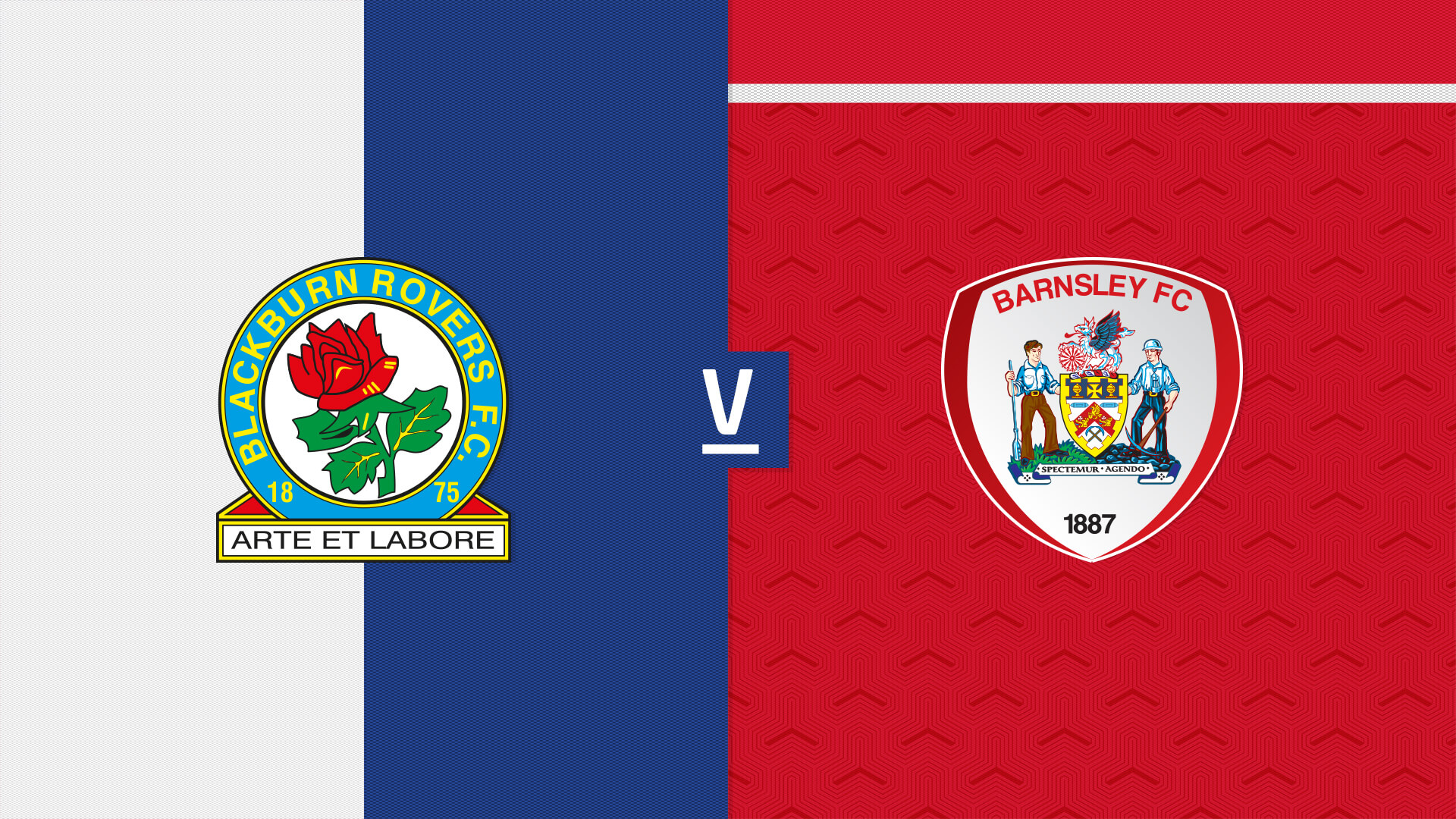 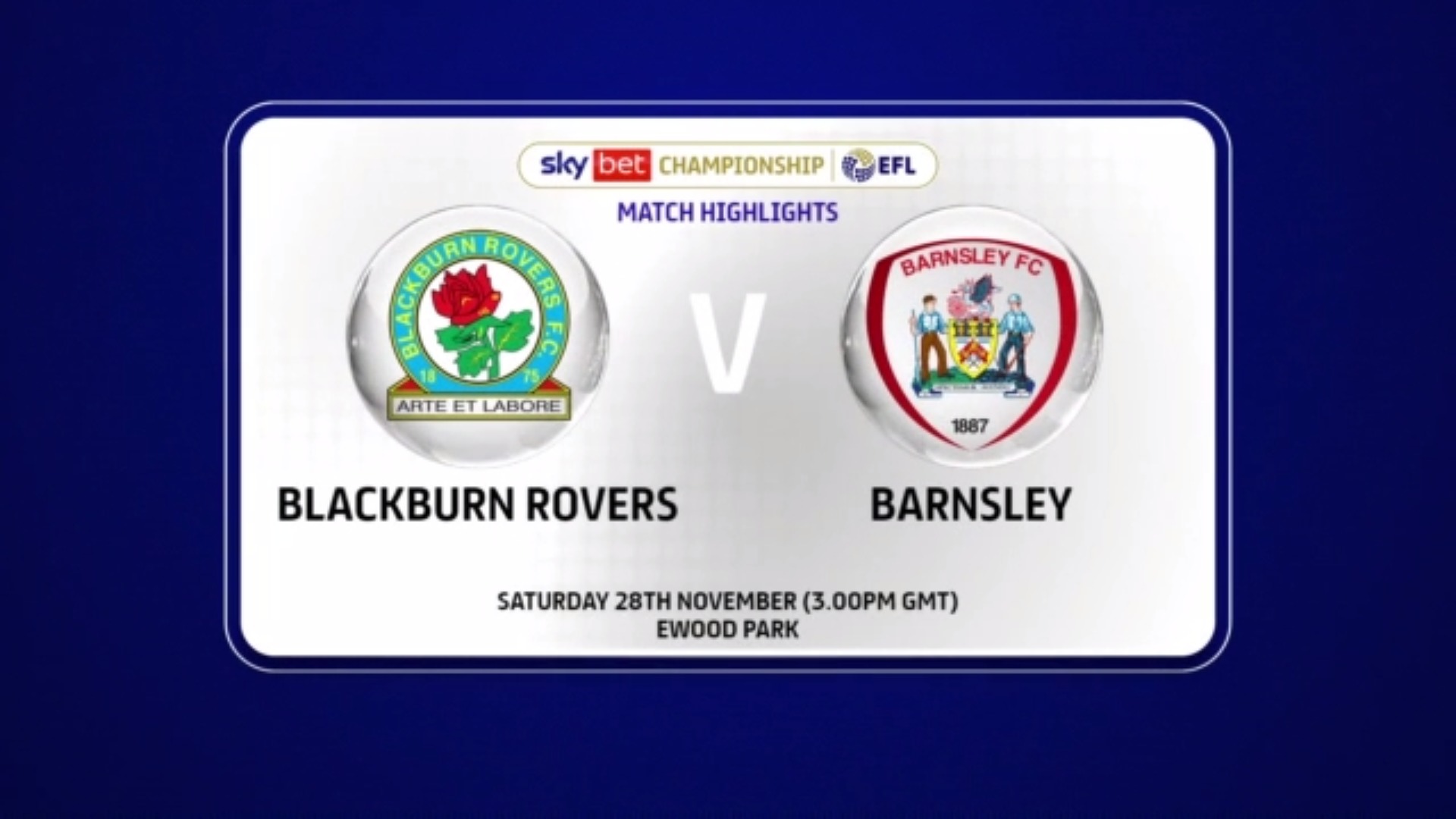 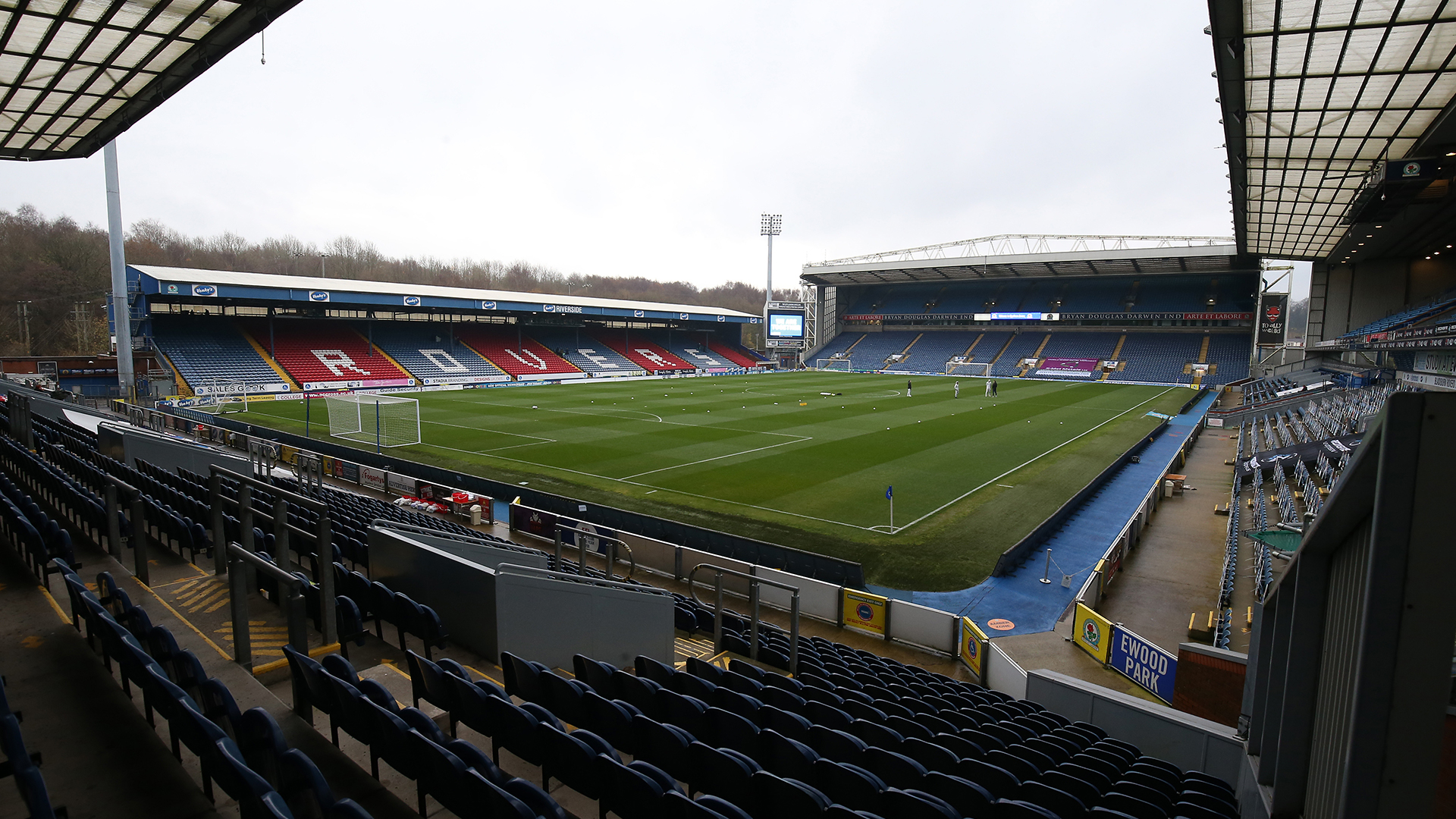