Rovers head south looking to return to winning ways against Reading at the Madejski Stadium.

The Royals come into this evening's game sitting in fifth place and buoyed by the hard-fought win at Rotherham United at the weekend.

That triumph ensured the Berkshire-based club got themselves back on track following a sticky spell that saw Veljko Paunovic's side suffer four defeats in their five games prior to the trip to Yorkshire.

Rovers will be aiming to earn a first win in their last six games and will also be keen for revenge following Reading's 4-2 win at Ewood Park earlier in the season.

The boss has revealed that there will be no fresh faces returning to the squad, even though both Joe Rankin-Costello and Bradley Johnson are edging closer to a first team spot.

Lewis Holtby and Daniel Ayala remain a couple of weeks away, whilst Jacob Davenport, Scott Wharton and Derrick Williams are long-term absentees.

There are no fresh injury concerns for Reading, with Rovers old boy Lucas Joao expected to lead the line for the hosts.

However, John Swift and Yakou Meite remain absent due to injury and aren't expected to be involved.

Portuguese hitman Joao has 20 goals in all competitions, but hasn't scored in his last three outings, which is his longest drought of the season.

And ahead of the meeting, Paunovic is expecting an entertaining encounter on home turf.

“It’s going to be another great game,” he told the official Reading website.

“It will be a fantastic opportunity for us to build our momentum against a great team, like we did earlier this season.

“The diversity and the styles that every team plays and applies in their games are unique in this league.

“This is what makes it so interesting, and such an enriching experience for all of us coaches and players, and everyone who participates here.

“On the other side, we have our tools and our own weapons to play against every team. We have proved that this season many times, so we will prepare again to be competitive and to push towards our goals.”

Kick-off is at 8pm this evening, and fans can catch all the action by purchasing an iFollow Rovers audio pass or by following the coverage across our social media channels.

A solitary strike from George Puscas was the difference as Rovers were undeservedly edged out by play-off chasing Reading at the Madejski Stadium.

Romanian frontman Puscas found the corner midway through the first-half to earn the points for the hosts.

After Harvey Elliott was robbed of the ball on the edge of his own box, ex-Rover Lucas Joao laid it on a plate for his strike partner to notch his fifth goal of the season.

That was the difference and it was extremely harsh on the visitors, who had dominated the encounter in Berkshire.

However, Rovers struggled to frequently test home goalkeeper Rafael Cabral despite having all of the possession against Veljko Paunovic's side.

The best opportunity fell the way of Ben Brereton, who stung the palms of Cabral in the second half, whilst Adam Armstrong later hooked inches past the post.

The result will no doubt be of real frustration for Tony Mowbray's charges, who did enough to draw the encounter at the very least due to an encouraging display.

Mowbray made three changes to his team at the Madejski Stadium with Barry Douglas, Jarrad Branthwaite and Lewis Travis dropping to the bench.

That meant there were recalls for Amari'i Bell, Taylor Harwood-Bellis and Tom Trybull, who all earned a spot in the starting team.

Reading worked a golden opportunity just three minutes in, but Puscas, who was the only change made by Paunovic, seeing his headed effort tipped over by Thomas Kaminski.

Rovers were settling into the game but were still to test Cabral, with Kaminski the busiest and called into action on 18 minutes to hold Alfa Semedo's curling attempt from range.

However, despite having the bulk of the possession, Rovers went behind soon after due to Puscas' precise finish.

Elliott was robbed of the ball on the edge of his own box, the ball fell kindly to Joao, and he fed the lurking Puscas, who slotted home.

With half-time looming, the in-form Brereton raced in from the left and saw his low strike held by Cabral as Rovers went in search of what would have been a deserved equaliser.

Michael Olise almost caught out Kaminski at his near post with a free-kick later on, but the Belgian held to ensure Rovers went into the interval a goal down, which was undeserved on the balance of play.

Rovers continued to dominate as the second half went on, but were maybe guilty of not testing Cabral enough.

It took until the 80th minute for Rovers to call the Brazilian into action, with the excellent Brereton forcing the stopper to beat away the drive, with the rampaging Ryan Nyambe prodding the ball wide from the follow up.

There was to be one final opportunity for Rovers in the final moments, but Armstrong could only divert just wide of Cabral's right post with an intelligent flick goalwards from a cross from the left.

That left Puscas as the match-winner, but Rovers will have found positives in a performance that saw them control the majority of the test, but one mistake proved to be costly on the night. 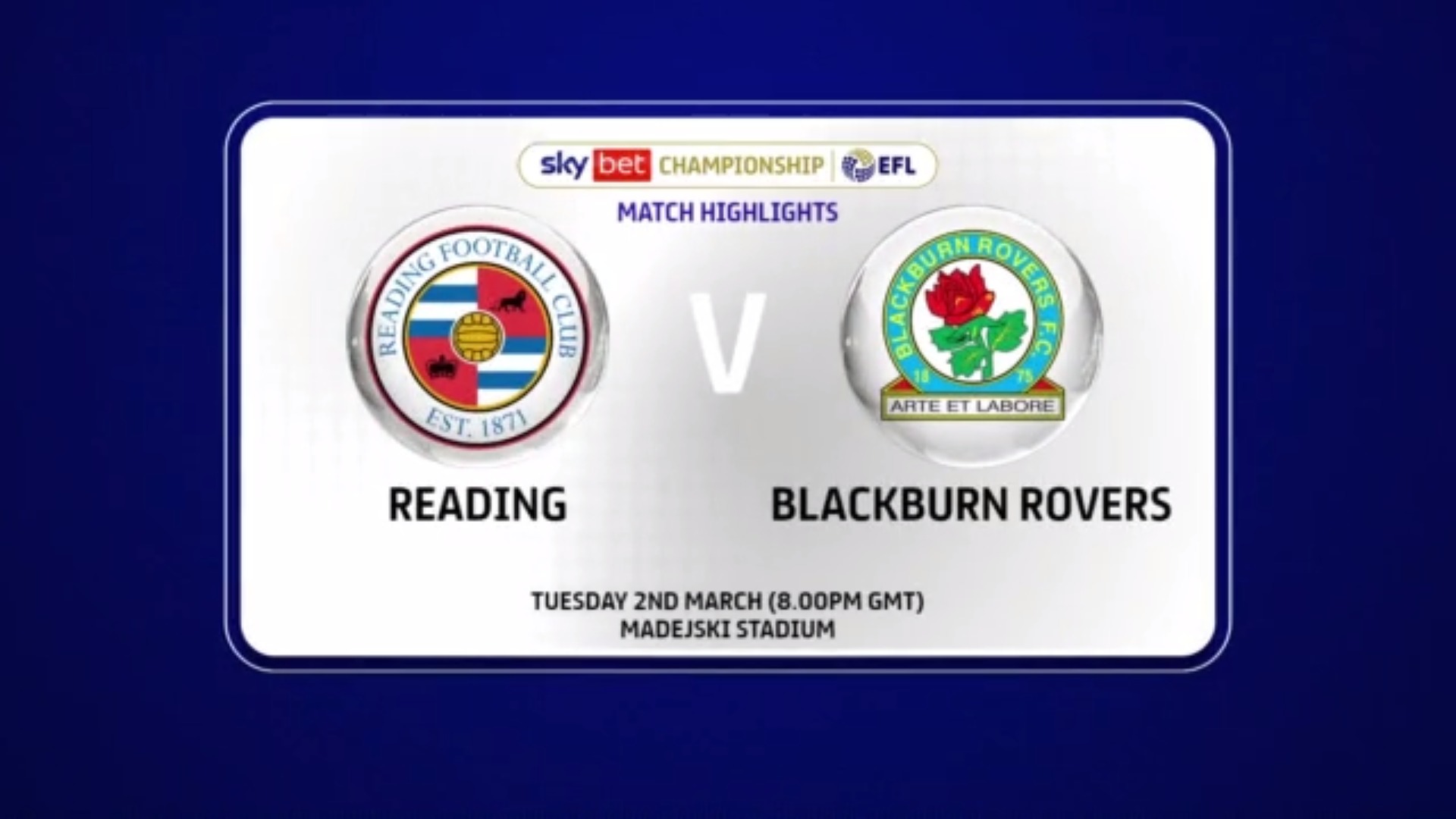 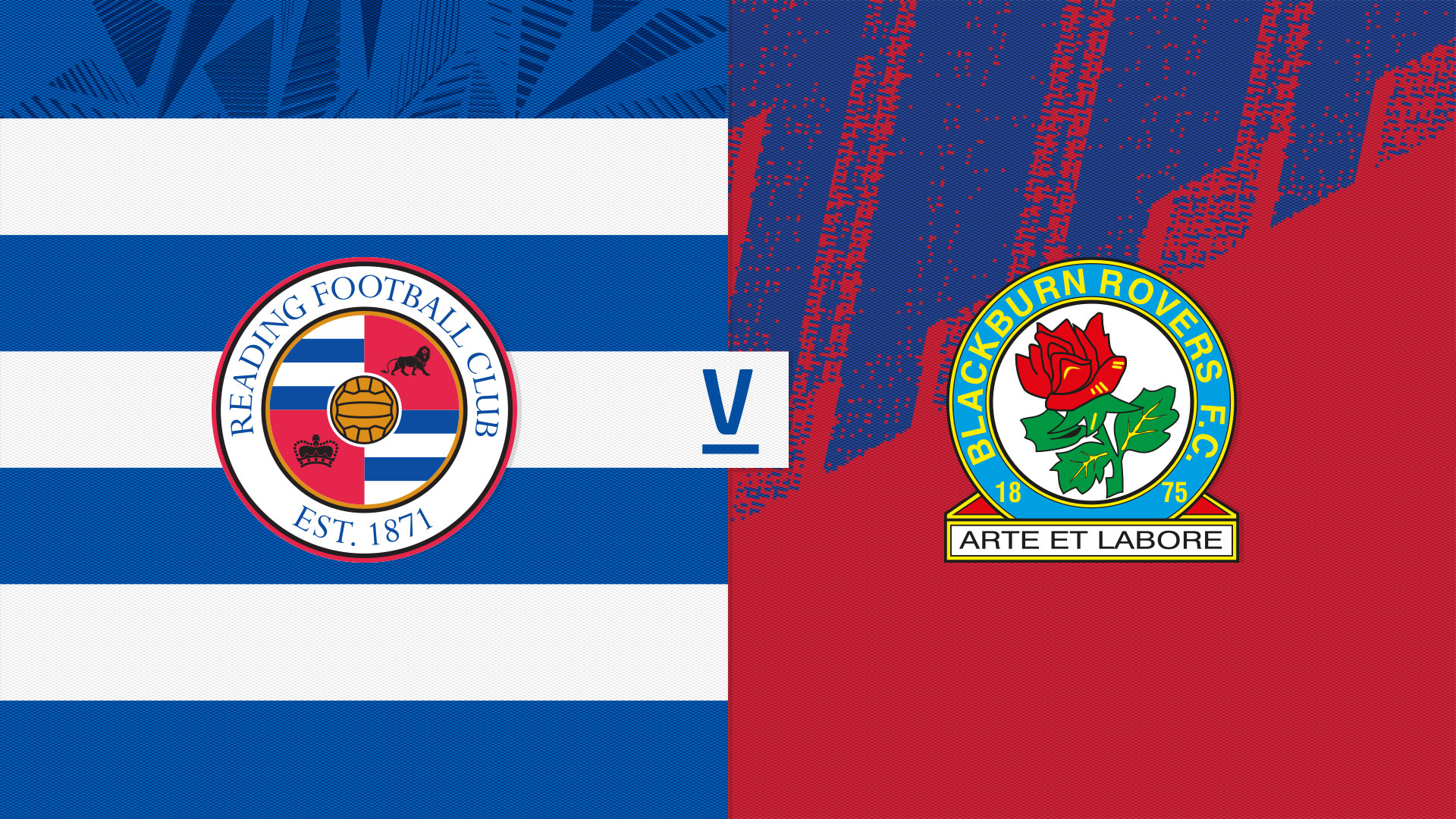 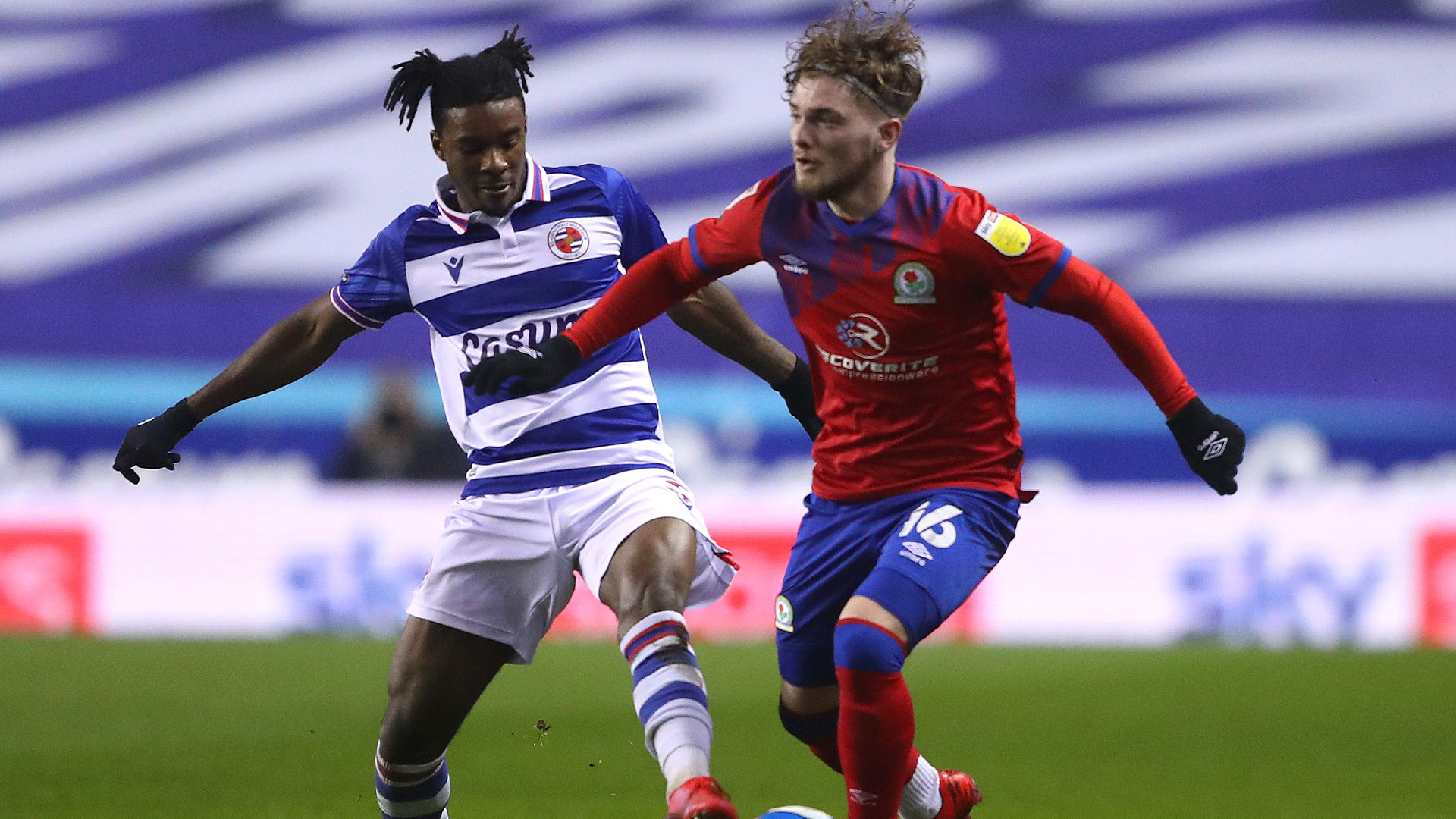