Rovers hit the road again for the first game of 2021 against Birmingham City later today at St Andrew's.

It's a return to the scene where Rovers registered a big victory at the beginning of the season, with the 4-0 thrashing over Coventry City coming at today's venue back in October.

Tony Mowbray's men come into this afternoon's game looking to bounce back from the defeat to Huddersfield Town on Tuesday night, whilst Birmingham suffered a heavy home defeat to Derby County on the same evening.

Rovers are sweating on the fitness of Ryan Nyambe and Daniel Ayala after both defenders were forced off against Huddersfield.

Hamstring issues could prevent the duo from featuring, with Bradley Johnson waiting in the wings to fill in at centre back in place of Ayala if required.

With Nyambe touch-and-go, John Buckley could again be called upon to feature at right back, as he did at Huddersfield.

Tom Trybull was taken off early on at the John Smith's Stadium in midweek and the German will have to be assessed before a decision is made on his involvement.

For Birmingham, Zach Jeacock (ankle), Caolan Boyd-Munce (thigh), Josh McEachran (groin), Alen Halilović, Marc Roberts (ankle) and Gary Gardner (hamstring) are all out through injury, but the Blues may have Steve Seddon available.

The left back was recalled from his loan spell with AFC Wimbledon, and Birmingham are awaiting confirmation on his eligibility for this afternoon's game.

And ahead of the contest, Blues boss Aitor Karanka is seeking home improvements.

“We are missing the crowd more than we think," the Spanish chief told the official Birmingham City website.

"It is not just for encouragement, it is to be concentrated on the games and to have the crowd behind you.

"Maybe you switch off, but when the crowd is in the stadium it is the opposite because you know they are there and you can’t make mistakes.

“Our biggest challenge on Saturday is to win at home.

"Tony Mowbray is doing a brilliant job, but it is not about Rovers, it is about Birmingham City Football Club and trying to win at home.”

It was a day of positivity for Rovers, who returned to winning ways with a fairly comfortable win away at Birmingham City.

Adam Armstrong got Rovers up and running early on with his 16th league goal of the season, slotting comfortably past Neil Etheridge in the City goal.

It took until the final minute for Rovers to double their advantage, with Bradley Dack smashing home a trademark finish to bag for the first time since returning from his long-term injury lay-off.

The other positive was Lewis Travis getting 70 minutes under his belt following his own return from injury in what was his first outings since picking up a knee injury against Newcastle United back in September.

Travis was back in from the start as Tony Mowbray made four changes to the side that started against Huddersfield Town in midweek.

Douglas filled in at right back in place of Ryan Nyambe, whilst Davenport earned a first ever start for Rovers in place of Daniel Ayala, with Bradley Johnson slotting into the Spaniard's central defensive slot alongside Darragh Lenihan.

Harvey Elliott moved into central midfield at St Andrew's, with Gallagher moving to right wing against one of his former clubs.

It was an entertaining start to the contest, and Rovers grabbed the quickfire opener through in form Armstrong on 11 minutes.

A fast counter attack saw the diminutive hitman race clear of the Birmingham defence, go one-on-one with Etheridge and confidently slot into the bottom corner to hand the visitors a dream start at St Andrew's.

Rovers kept up the tempo with Elliott forcing Etheridge into action before Gallagher's dipping volley flew just over the upright.

The opportunities continued to arrive, and Armstrong did all the work himself to jink in-between a couple of Blues bodies before his prod towards goal was blocked by Etheridge.

Etheridge was certainly the busier of the two goalkeepers, with the ex-Cardiff stopper out again to bravely deny Brereton, who went for goal from an acute angle.

City did go close to having the ball in the net just before half time, but Lukas Jutkiewicz, one of seven changes made by Aitor Karanka for the game, was adjudged offside after Thomas Kaminski parried Ivan Sunjic's first time strike.

But Rovers deservedly went into the break with the advantage, although Mowbray's men will have felt it should have been more having created a flurry of fine chances.

Chances were few and far between in the second half, and it took until the 75th minute for an opportunity to arrive, with Jake Clarke-Salter heading wide of the target from Ivan Sanchez's inswinging corner.

Rovers were struggling to create too much, but fine goalkeeping from Kaminski saw the Belgian down bravely to smother the ball just as substitute Scott Hogan was about to dart round the stopper with only three minutes remaining.

With six minutes of added time, it looked as if it would be a nervy finish in the freezing cold, but that man Dack who provided the crowning moment late on.

After substitute Tyrhys Dolan weaved outside and in, the ball broke kindly to Dack, who lashed home into the bottom corner from the edge of the box.

That was to be the final action of the game that Rovers deserved to win, although it was certainly prettier in the first half than it was in the second 45 minutes.

Rovers showed their grit and determination to secure a clean sheet to go with the three points and now focus on the Emirates FA Cup tie against Doncaster Rovers in a week's time. 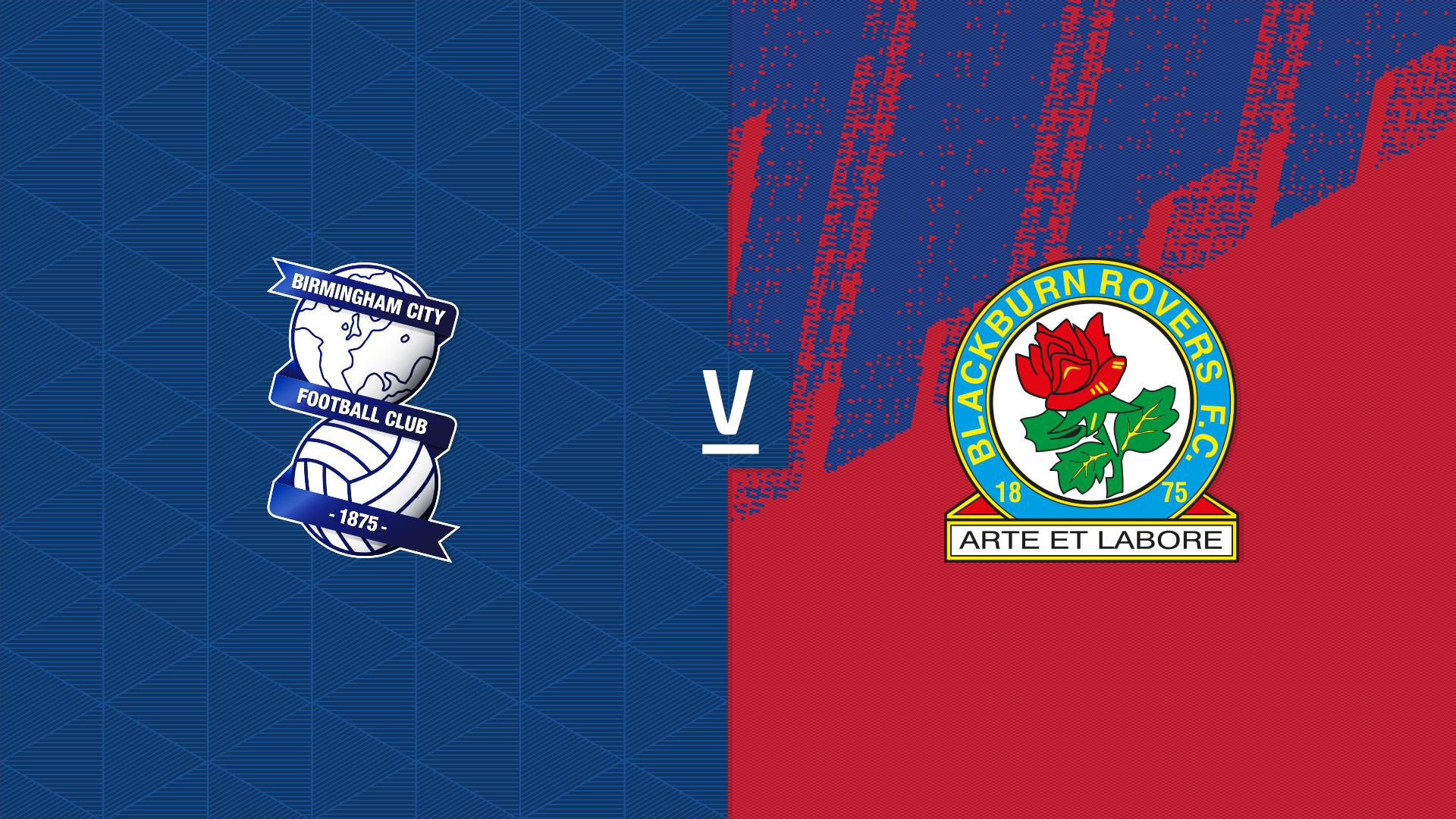 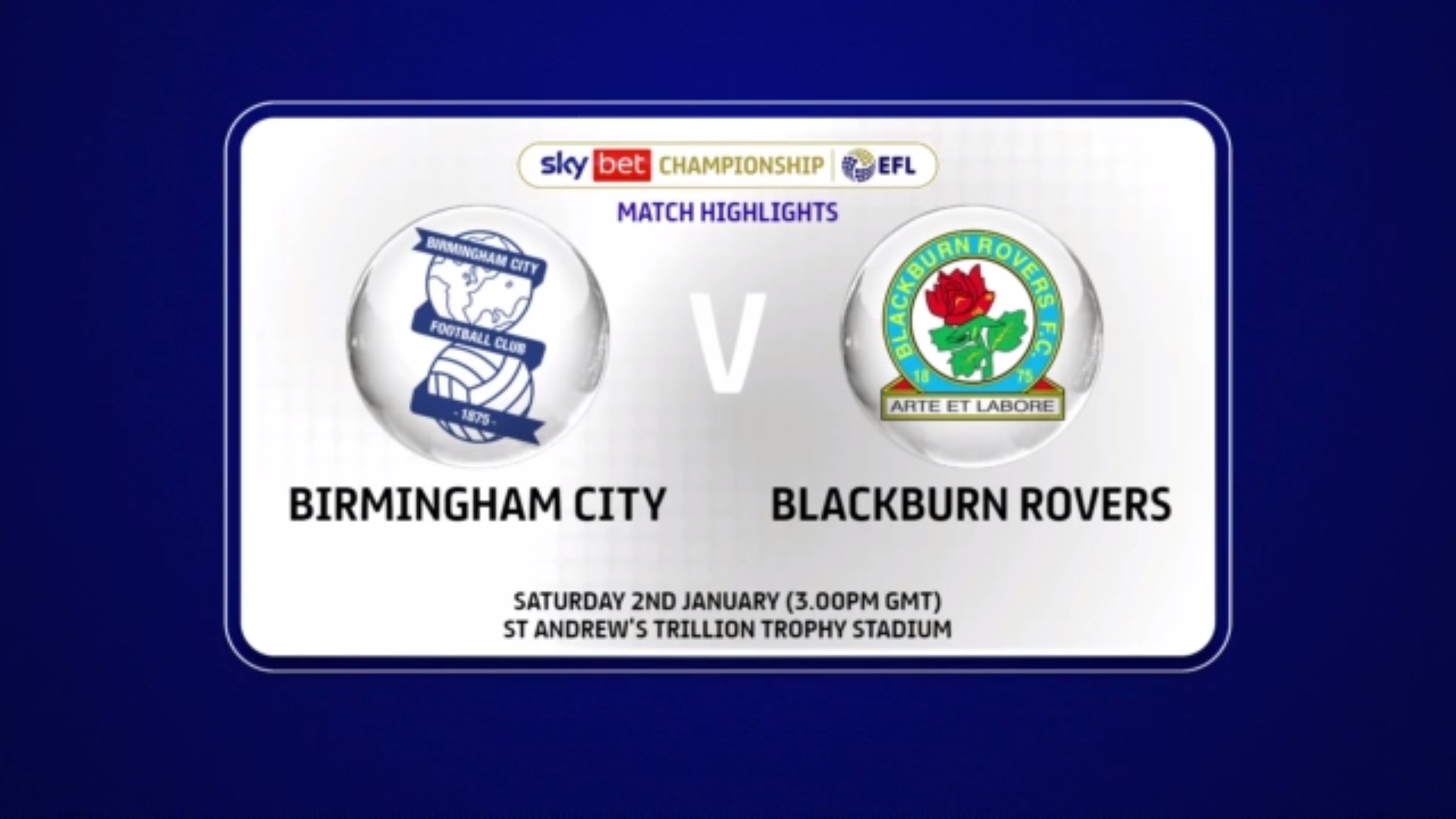 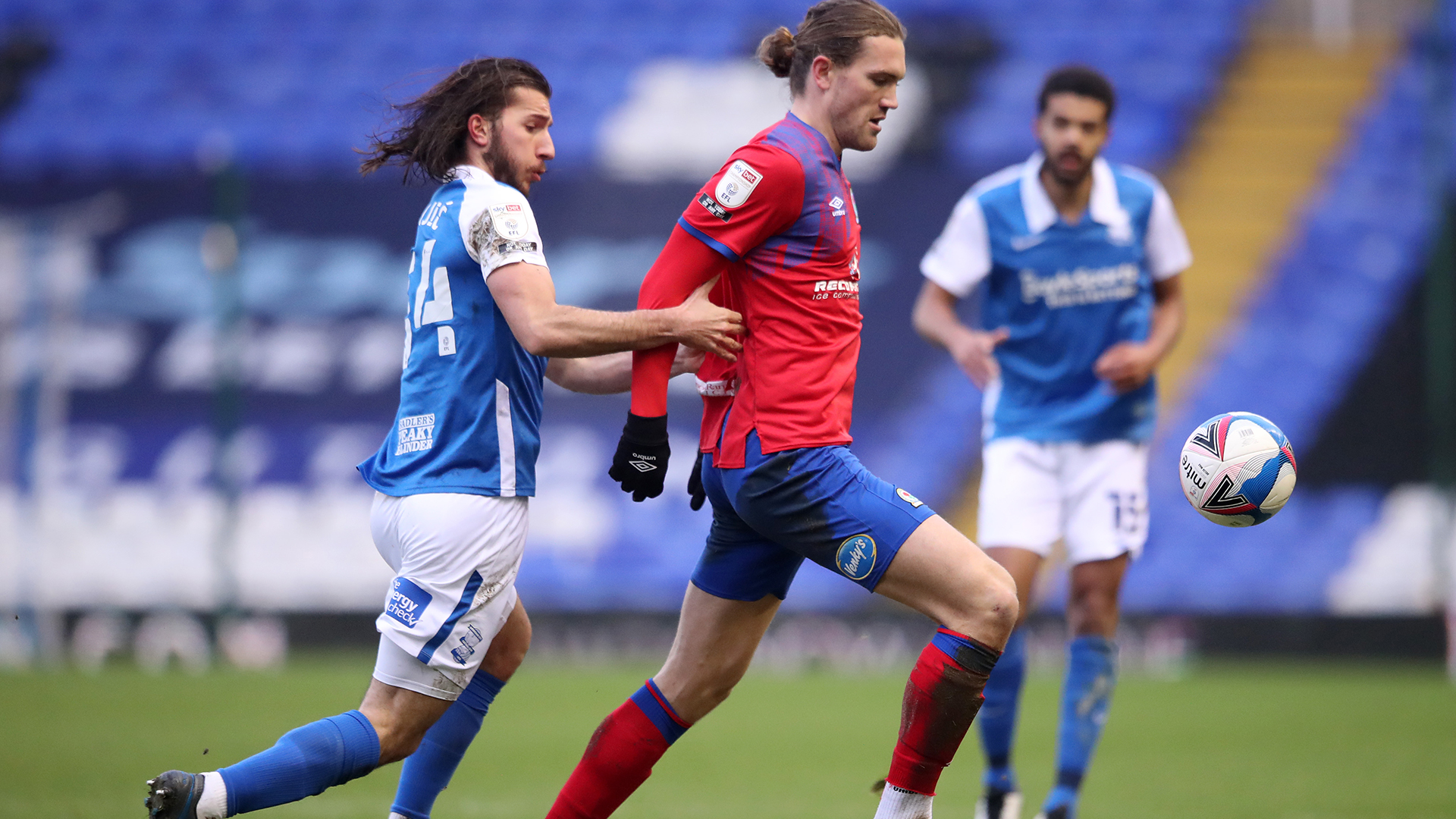