Rovers return to action later this afternoon for game number 39 of the Sky Bet Championship season at Wycombe Wanderers.

It's a first ever trip to Adams Park for Rovers, with Tony Mowbray locking horns with Gareth Ainsworth, a boyhood Rovers supporter who began his playing career in our Academy.

Although Wycombe sit bottom of the Sky Bet Championship, they have shown they can get some notable scalps, with Reading leaving Adams Park empty-handed back in February.

Rovers certainly showed their best side in the draw at table-topping Norwich City last time out, with Sam Gallagher's header earning Tony Mowbray's men a deserved point at Carrow Road.

Almost two weeks on from that trip to Norfolk, Mowbray could welcome back three key players to his squad.

Lewis Travis, Adam Armstrong and Jacob Davenport all missed out on that game, but have been training ahead of today's journey to Buckinghamshire.

Armstrong has history against Wycombe having netted a hat-trick against the Chairboys in the last meeting back in September.

As for today's hosts, David Wheeler is in line for a return following injury, but Jordan Obita looks to remain on the sidelines.

And ahead of the game, Ainsworth says he's looking forward to welcoming his boyhood team to Adams Park.

“It is a real honour to host my hometown club, the club that I have supported all my life, and I'll continue to support them forever," he said excitedly ahead of the game.

"It's great to have them at Adams Park and it is a game of football I want to win first and foremost.

“Maybe I can look back one day and think it wasn't such a bad thing getting Blackburn at Adams Park.”

Supporters can still purchase a live video match pass for only £10 for this evening's contest. To purchase yours, please click here.

Fred Onyedinma's powerful header was the difference as Rovers suffered a narrow defeat in a first ever visit to Adams Park against Wycombe Wanderers.

The forward powered home a header just a couple of minutes into the second half from Joe Jacobson's dangerous corner kick.

The closest Rovers came was from Joe Rothwell, who saw David Stockdale in his way late on in one of the few chances the visitors had on target.

The boss made three changes to the team that started at Norwich City almost two weeks ago with Tom Trybull, Sam Gallagher and Harvey Elliott all coming in.

Those dropping out were John Buckley, Tyrhys Dolan and Corry Evans, who were all available as substitutes if required.

It was a lively start from both sides, with Rovers having to block bravely to ensure Thomas Kaminski wasn't tested as Wycombe threw everything at Mowbray's men in the early stages.

The first opportunity did go to the hosts 19 minutes in, but Admiral Muskwe somehow headed over the upright from a yard after Joe Jacobson's inviting corner picked the Leicester City loanee out at the near post.

It took a while for Rovers to test Stockdale, and the experienced former Birmingham City and Brighton & Hove Albion custodian was equal to Joe Rankin-Costello's strike that would have flown into the bottom right-hand corner.

The next opportunity came soon after, but Trybull nodded Elliott's corner over the bar when the German really should have tested Stockdale.

Rankin-Costello's afternoon was over with a couple of minutes to go until the half-time break, with an ankle injury forcing Mowbray to swap right backs with Ryan Nyambe coming on in his place.

With neither goalkeeper tested anywhere near enough, it was no surprise that the teams went into the interval scoreless.

However, it took just two minutes of second-half football for the deadlock to be broken and it went to the hosts.

Jacobson's delivery was expert from the inswinging corner and Onyedinma was there to crash home a header from close range.

Rovers went in search of a response, but Ben Brereton slammed wide under pressure from Jack Grimmer and Jason McCarthy.

Rovers were struggling to find a route towards goal, with Taylor Harwood-Bellis glancing a header down and over Stockdale's crossbar as the clock ticked into the final 10 minutes in Buckinghamshire.

The visitors continued to probe though and Rothwell's dancing feet worked a yard in the box before seeing Stockdale in his way with just two minutes remaining, and then substitute John Buckley thumped an effort wide.

That was to be the last action from what was a disappointing afternoon in Buckinghamshire. 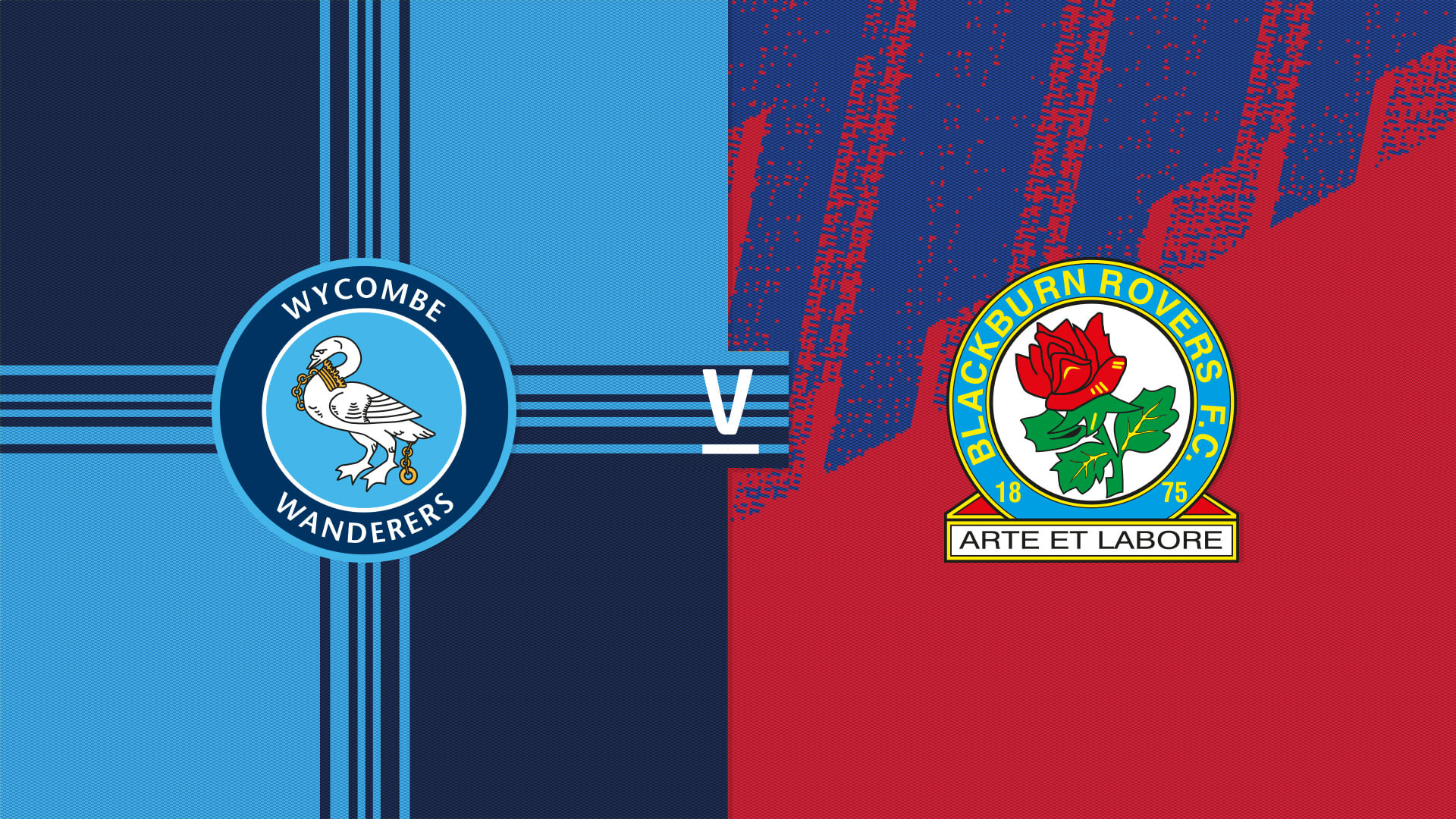 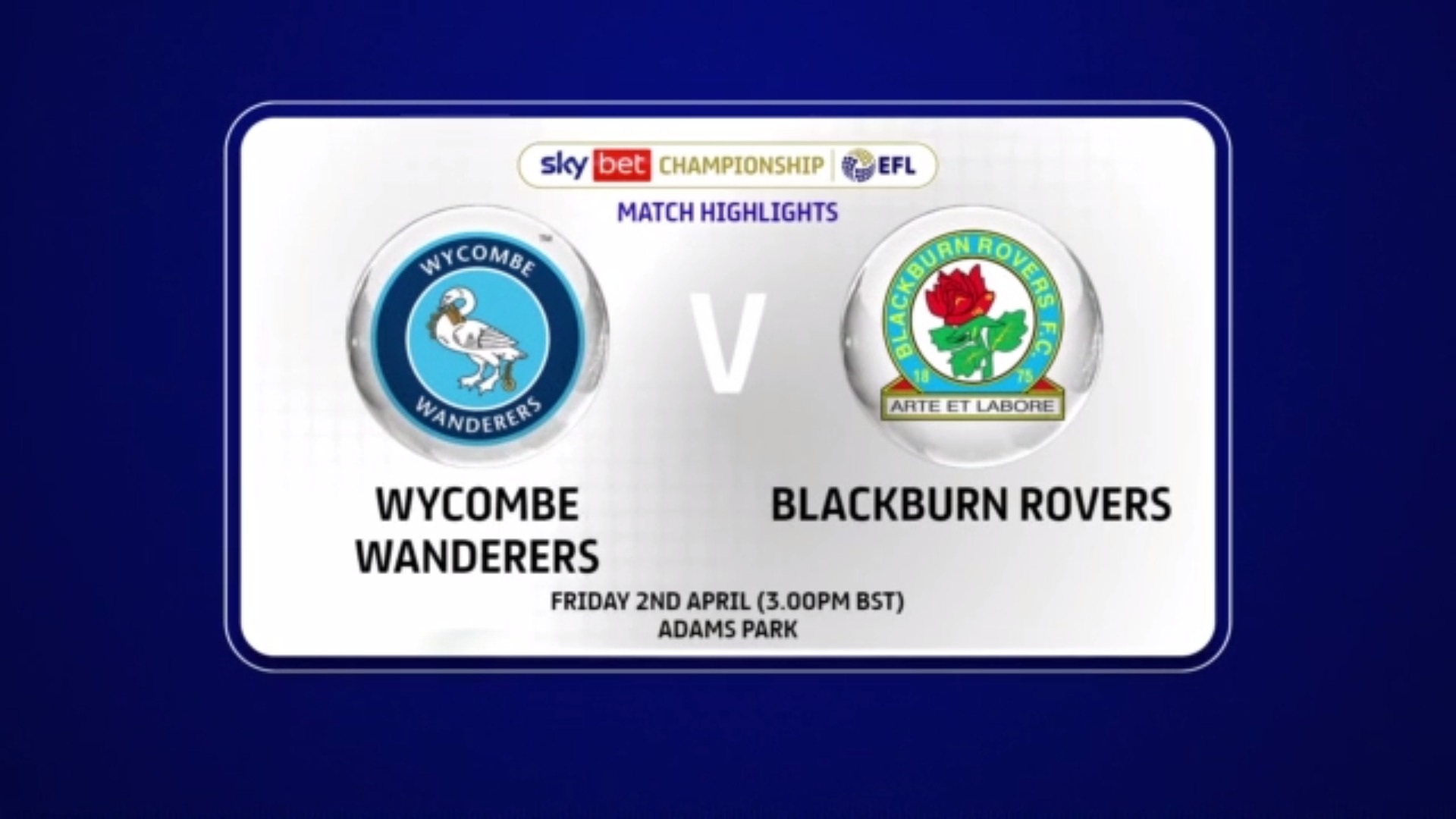 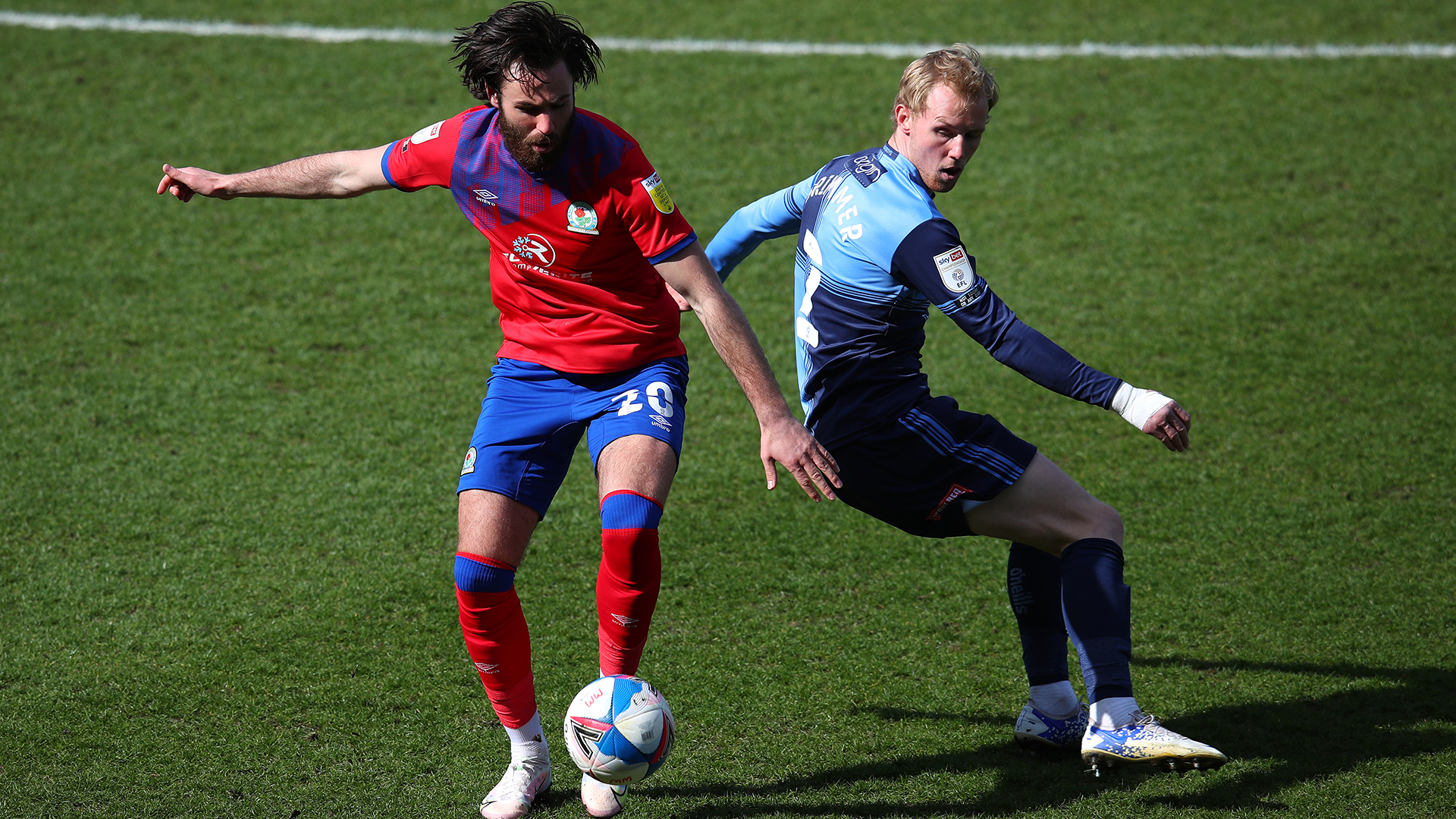